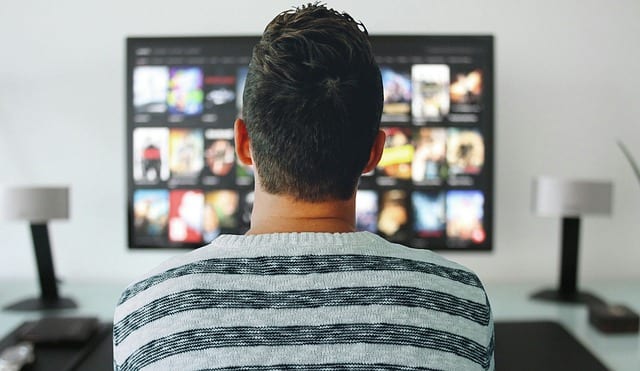 The long-awaited 5G technology arriving in a few months will boost telecommuncation speed, among other benefits, but affect television viewers.

Those who don’t subscribe to cable or streaming services could see disruptions. The Federal Communications Commission recently announced that the advent of 5G will force people who still watch over-the-air TV with antennas — non-cable or satellite TV — to switch frequencies to accommodate the new technology’s need for new broadband services.

“We’ll be putting out all kinds of information to viewers,” he said, “both on air and in print. WGCU is rebuilding its tower (at least in part to withstand higher winds), and also is installing a new transmitter and antennas.”