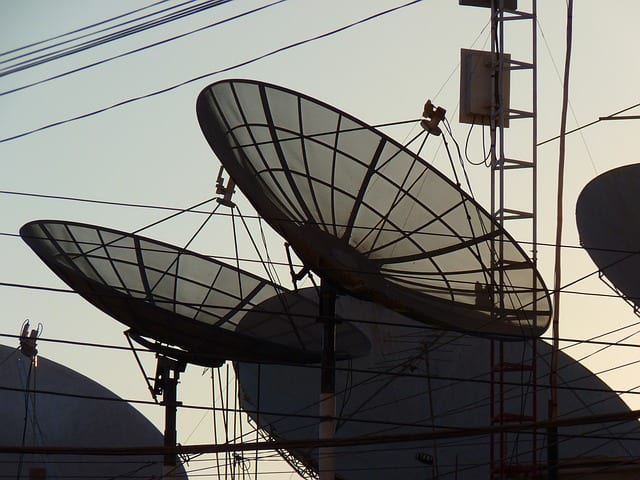 A bipartisan quartet of House members want to force the FCC to auction C-Band spectrum rather than repurpose it via free-market deals between satellite operators and wireless carriers, as those operators prefer.

The FCC wants to free up as much of that mid-band (3.7-4.2 GHz) spectrum for 5G as possible, likely at least 300 MHz. Satellite carriers (most as part of the C-Band Alliance) want to be able to strike deals to free up the spectrum. But many in Congress have argued that the money for the public spectrum–to which satellite operators have licenses–should instead go to the Treasury to help fund rural broadband buildouts among other things.

“I am pleased to introduce the bipartisan C-Band Act, which would require the FCC to promptly conduct a public auction to provide more much-needed mid-band spectrum,” said Doyle. “This bill would ensure a transparent and fair process that would generate billions of dollars in revenue to address the urgent needs of millions of Americans such as building out broadband internet service in rural America while protecting users of incumbent services.”