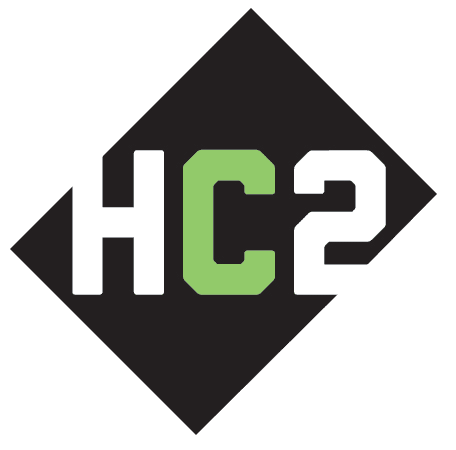 Proceeds from $35 Million Transaction to Reduce Debt: Continues to be the Largest Operator of Class A and LPTV Stations in the U.S.

HC2 Broadcasting Holdings, Inc., the broadcasting subsidiary of HC2 Holdings, Inc. (“HC2” or “the Company”) (NYSE: HCHC), announced today that HC2 Station Group, Inc. has completed the sale of three full power television stations and a low power television translator for $35 million. The stations included in the sale are KAZD Dallas, KYAZ Houston and KMOH-TV Phoenix, as well as KEJR-LD, which operates as a low power translator of KMOH-TV.

“We are pleased that this transaction advances our strategic initiative to enhance our capital structure by monetizing non-core assets while we maintain our substantial broadcast TV coverage,” said Wayne Barr, Jr., Chief Executive Officer of HC2.

Are Young People Always The Most Creative in the Room?

BitRouter OTA receivers for ATSC 1.0 and 3.0