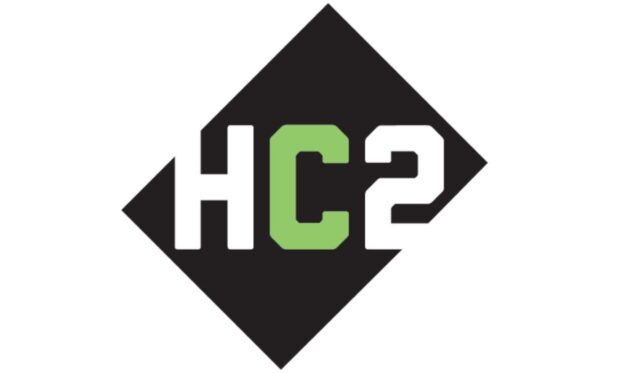 Hanson is executive vice president and general counsel for HC2 Broadcasting Holdings Inc. Hanson previously served as senior vice president for policy at Sinclair Broadcast Group and earlier was a senior advisor on broadcast spectrum for the Federal Communications Commission. She currently serves on the National Association of Broadcasters (NAB) board of directors and the board of the NAB Education Foundation.
In addition, the MPT Foundation, Inc. has elected Hanson to serve a three-year term on its board of directors.

Read more at The Daily Record.