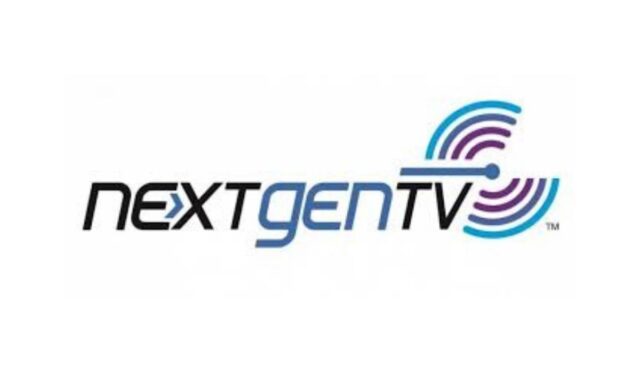 Non-commercial groups America’s Public Television Stations (APTS) and the Public Broadcasting Service (PBS) see a “gap” in a previous order regarding NextGen TV regarding simulcasting of multicast streams that could impact their ability to fully bring ATSC 3.0 services to their viewers. As a result, the two organizations (PTV collectively) are backing a recent effort by the NAB.

In a joint filing to the FCC, PTV has thrown its support behind the NAB’s Petition of Declaratory Ruling calling for a clarification, and possibly new rule changes, to allow ATSC 1.0 and 3.0 stations to be flexible with multicast streams.

The original filing by the NAB asked that the FCC clarify whether its existing rules permit broadcasting in ATSC 3.0 to partner with other stations to host its simulcasted ATSC 1.0 multicast streams and/or to establish rules allowing the multicast of either ATSC 1.0 or ATSC 3.0 streams by another host station. NAB says that these rules will help preserve current existing programming as stations transition to NextGen TV.