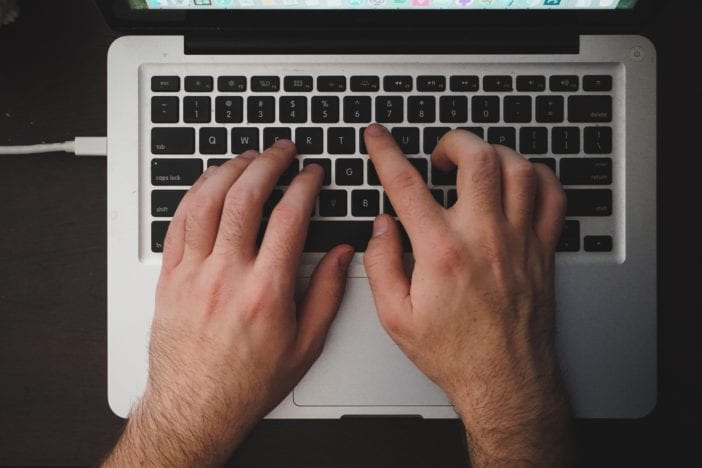 The FCC last week extended the deadline for comments from Aug. 16 to Aug. 30, but followers of the issue aren’t waiting until the last minute to pile on additional comments.

A week ago the docket had 18.5 million comments. That number now stands at 20.350 million. The FCC does not keep such records, but it is certainly a record for number of comments on any single issue.

Not surprisingly the docket remains the busiest in the last 30 days, according to the FCC, with over 12 million in that time period alone. The next-busiest is the FCC’s just-announced so-called Sec. 706 inquiry into whether advanced telecom is being employed to all Americans in a reasonable and timely manner, with 960 over the same period. That is the proceeding in which the FCC is asking, among other things, whether wireless broadband should be considered a substitute for, rather than an adjunct, to wired.