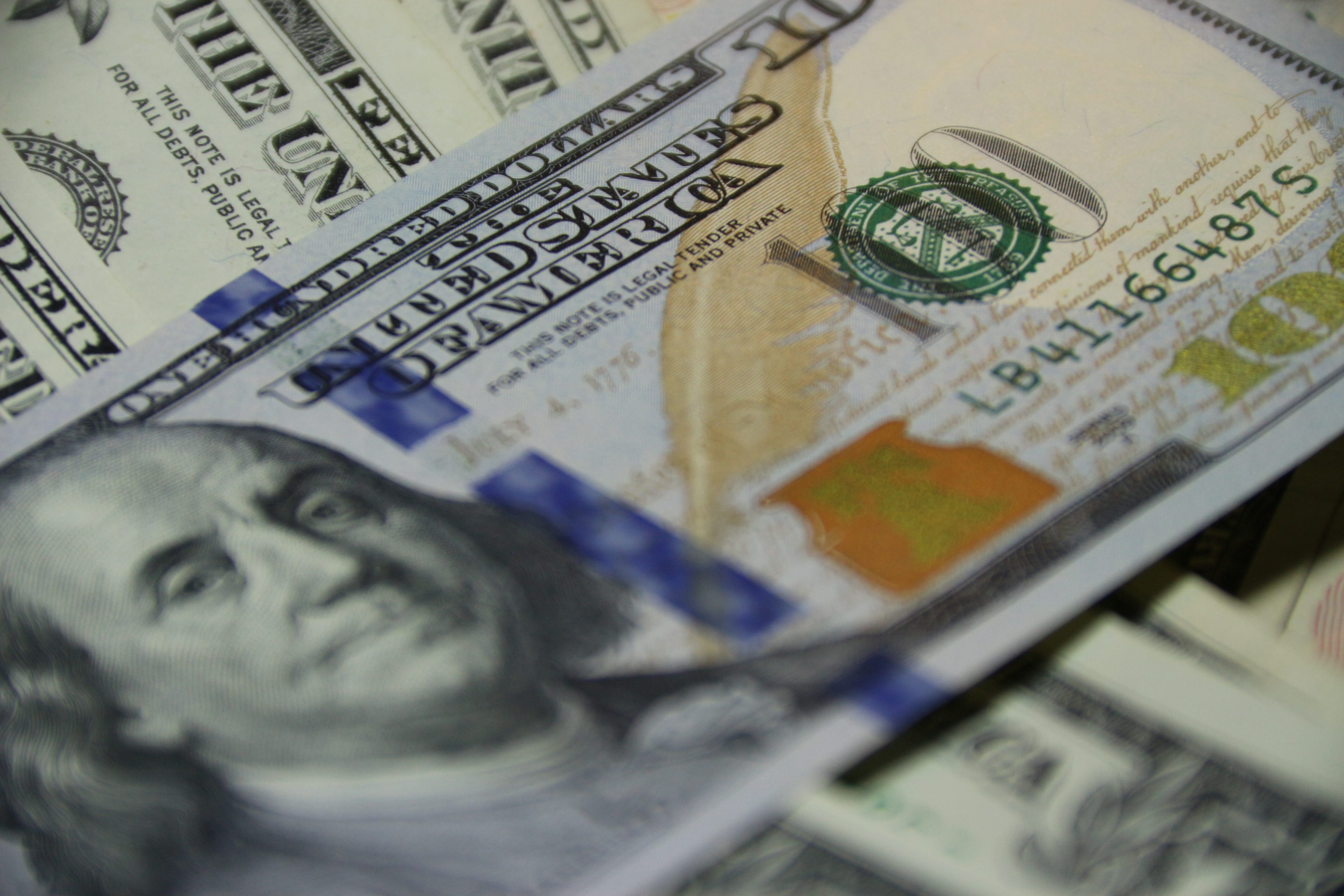 The FCC has released its status report on the post-broadcast incentive auction TV station repack, which involves most of 1,000 full powers and 2,000 low powers in a 10-phase plan, and as FCC Chairman Ajit Pai signaled last week, the commission is ahead of schedule. It is also freeing up more money for the TV station transition.

“We are pleased to report that the transition is off to a very strong start on all counts, and that the Transition Scheduling Plan and the Commission’s rules, procedures, and systems are operating as designed and anticipated,” the Incentive Auction Task Force and Media Bureau said. “[T]he transition is ahead of schedule both in terms of the number of stations that have already vacated their pre-auction channels and the amount of 600 MHz spectrum that has been cleared and therefore made available for use by wireless auction winners.

The FCC said that among the wireless carriers, T-Mobile, the auction’s biggest winner, said it has already launched service using its broadcast spectrum in more than 1,500 cities in 37 states and Puerto Rico.