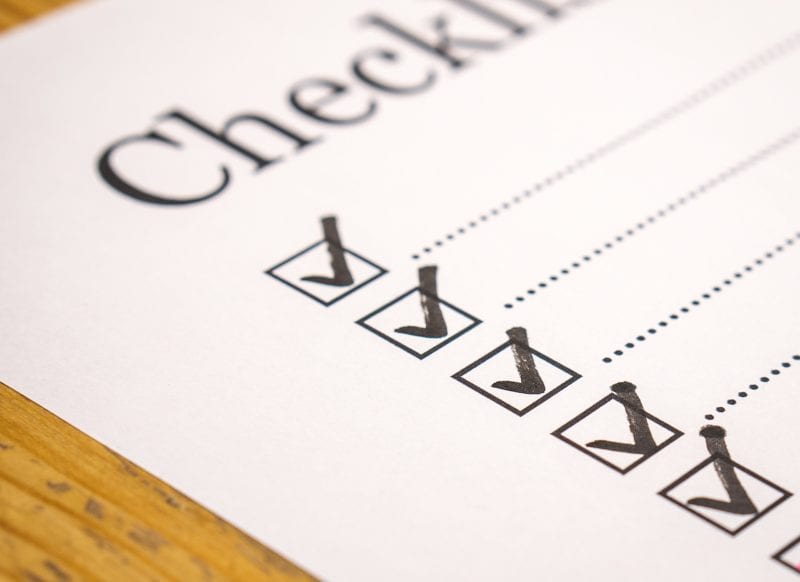 As we wrote here, at the FCC’s December meeting, the FCC was scheduled to adopt an order eliminating the requirement that broadcasters post a physical copy of their licenses and other instruments of authorization at their control points or transmitter sites. In fact, the Commission adopted that order before the meeting, and it today published the order in the Federal Register, meaning that it is effective as of today. This order was adopted as part of the FCC’s Modernization of Media Regulation initiative. As a station’s licenses are now generally available online, the FCC stated that they saw no reason to require that they be posted at station locations not normally accessible to the public. So there is now one less regulatory requirement for broadcasters to worry about.