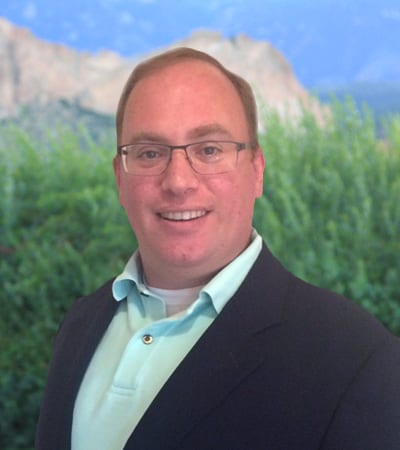 Robert Folliard, ATBA Board member and VP of Government Relations and Distribution at Gray Television Inc., sees hope for rural areas thanks to ATSC 3.0 and Low Power Television Stations. The on-going spectrum auction has forced LPTV to change channels, in many cases, and upgrade their equipment, which gives LPTV a chance to begin their shift to ATSC 3.0 and, ultimately, have an advantage over full-power stations.

“By building out an LPTV in ATSC 3.0, it allows a full power broadcaster to maintain its existing ATSC 1.0 operation: no disruption to existing operations and no viewers left behind,” said Folliard. “Meanwhile, the LPTV can begin providing 3.0 services to create demand for consumers and convince consumer equipment manufacturers to include ATSC 3.0 chips in new sets, set-top boxes, and other equipment.”

The new standard of television will allow for the use of OTA signals, as well as in-home broadband, to allow Ultra HD 4K TV, higher dynamic range, more effective emergency signals, in addition to broadcasting directly to your vehicle.

There are FCC regulations in place that authorize LPTV stations to go ahead and switch to ATSC 3.0. This gives LPTV an advantage over FPTV since full-power stations cannot switch to the new standard as quickly due to the complications it would cause with broadcasting to consumers.

“It would be economic suicide to convert Full Power stations when we are not completely ready, so LPTV is a good transition into ATSC 3.0,” said Folliard.

In the past, consumers in rural areas relied on LPTV for their news and entertainment, but had a limited selection of programs to choose from. With ATSC 3.0, those limitations will be no more.

“Especially in small, rural markets, there is historically not enough Full Power to accommodate, so we use LPTV to fill those gaps,” said Folliard. “Viewers [in rural areas] can now get Monday Night Football, when historically they wouldn’t have been able to.”