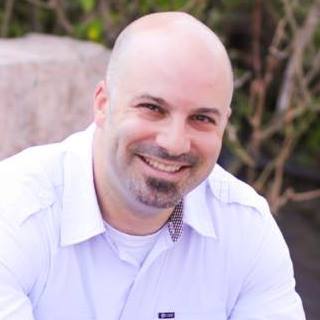 ARK Multicasting, Inc. (“ARK”) today announced the promotion of Co-Founder Joshua Weiss to Chief Executive Officer.  Since founding the company in 2018, Weiss has been an integral member of ARK’s management team and his promotion to CEO is the natural progression of his successful leadership.

Outgoing CEO, Vern Fotheringham will remain involved with ARK as the vice-chairman and an advisory role to support Weiss and the ARK team as they continue to build out a nationwide footprint of Next Gen TV stations covering 100 million people with nearly 300 broadcast assets.

ARK Vice Chairman, Vern Fotheringham said, “ARK has successfully cultivated and attracted a talented roster of management professionals, advisors, and service providers.  I am proud to pass the leadership of ARK to Josh as he takes the helm as our new CEO.  We have navigated through a period of organic growth and development towards the objectives we established at the founding of ARK under my stewardship. As Vice Chairman of ARK, I will continue to focus on supporting the management team and expanding ARK’s vision and corporate development.”

Weiss, said, “I cannot thank Vern enough for his vision and leadership as we were standing this company up. I’m confident that the groundwork he has laid has set ARK up for success. I am so appreciative of his mentoring and leadership.” 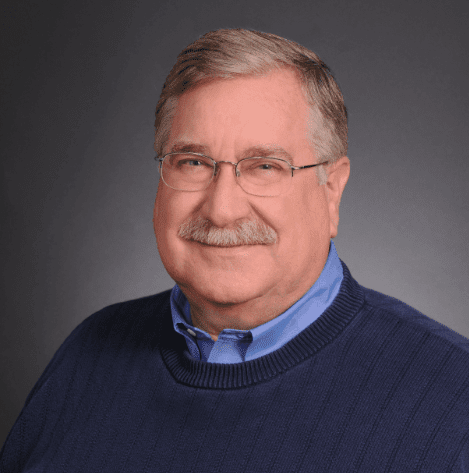 ARK has led the industry in Next Gen TV using Low Power Television (“LPTV”) assets demonstrating several “firsts” with the new television standard including end-to-end IP multicast transmission from origination to end user using satellite and ATSC 3.0 broadcast. ARK was also the first to transmit ATSC 1.0 and 3.0 from the same equipment stack in their Crockett, TX trial market.

Weiss continued, “I’m especially excited about the many projects we are currently working on that will demonstrate so much of Vern’s original vision with edge caching, autonomous driving and connected car trials, distance learning initiatives, and some new IoT projects in the works. We are finally at a time when these things are becoming a reality through Broadcast Internet Services on the ARK network of stations.”

ARK Multicasting, a leading-edge Next Gen TV company is based in Dallas. ARK is leveraging the power of TV broadcasting adding an IP multicast extension to the unicast Internet. ARK is on the forefront of Broadcast Internet Service development with solutions to relieve congestion for Internet Service Providers and provide datacasting services for many verticals including distance learning, the connected car market, smart agriculture, telehealth, and over the top video streaming providers. ARK’s footprint of nearly 300 broadcast assets covering 1/3rd of the United States and ~100 million people is leading the industry in Broadcast 5G.