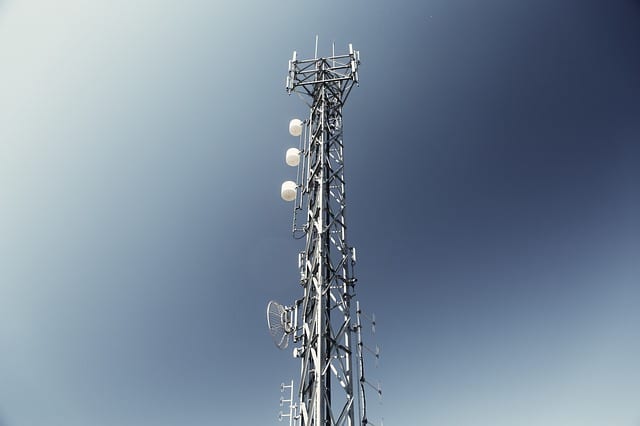 Since their introduction in the 1990s, Advanced Television Systems Committee (ATSC) standards have become an integral part of the broadcast industry. However, while ATSC no doubt revolutionized the broadcast industry, over time ATSC 1.0 became outdated and unable to keep up with an increasingly mobile society. As a result, the industry is continuing to look at the implementation of ATSC 3.0.

ATSC 3.0 is the world’s first Internet-Protocol (IP)-based television standard. It promises resolutions up to Ultra HD 4K TV, high dynamic range, refresh rates up to 120Hz and better reception at home, as well as on mobile devices. It’s little wonder that its introduction looks set to shake up the broadcast industry in the United States.

WHAT ARE THE STANDARDS?

The introduction of ATSC standards in the early 1990s metamorphosized broadcasting with ATSC 1.0 unveiling digital television, which would serve as a replacement for analog TV signals. This began the HDTV revolution and without it it’s likely we wouldn’t have viable over-the-air programming today. However, over time this standard has become outdated, not least because almost 30 years ago nobody could have predicted how mobile the world would become, something that is reflected by the fact ATSC 1.0 was built on a standard that is incompatible with mobile.

Therefore, in the first major update to broadcasting standards in 25 years, ATSC 3.0 was approved by the Federal Communications Commission as the next generation of broadcast standard on a voluntary, market-driven basis back in November 2017. Initially, there had been plans for ATSC 2.0, however, the project became outdated during development and ATSC 3.0 was created in its place.