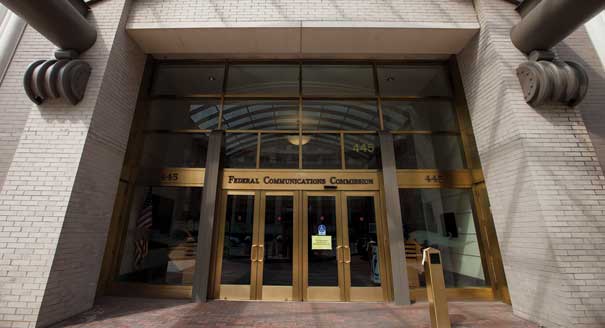 “The broadcast repack is progressing as designed and is right on schedule. Overall, the number of stations that moved off their pre-auction channel in the first few phases of the transition schedule was actually ahead of the number of stations we planned to have completed because a number of stations asked to move earlier than their originally planned transition date. As of today, of the total 987 stations included in the 39-month Transition Scheduling Plan, 546 have already moved off their pre-auction channel. This is fully consistent with the number of transitioned stations anticipated when the Plan was prepared at the beginning of the transition period. With the end of Phase 6 scheduled at the end of this week we anticipate that number will increase by another 100 plus stations.