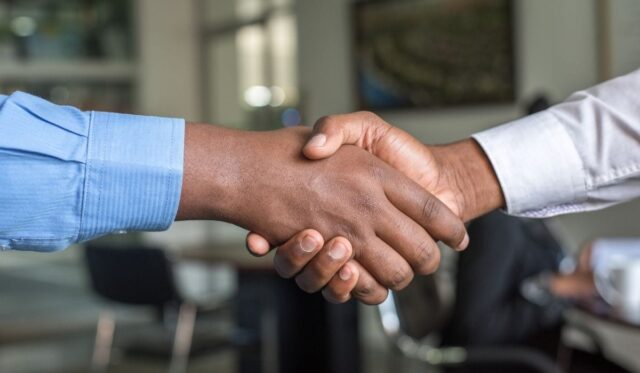 One of the knocks on broadcast mergers is that consolidation in ownership leads to consolidated newsrooms and a reduction in investment in news.

But a study from economist Mark Fratrik of Gray’s 93 TV markets found that in markets where stations were permitted to join forces, as was the case with Gray’s 2018 purchase of Raycom Stations, their news output increased “far more” than markets without consolidation.

The study also follows an op ed for Multichannel News written by FCC Chairman Michael O’Rielly back in July asserting that the FCC’s small-market consolidation policies that he supports can lead to greater news coverage and using Gray TV stations as an example.