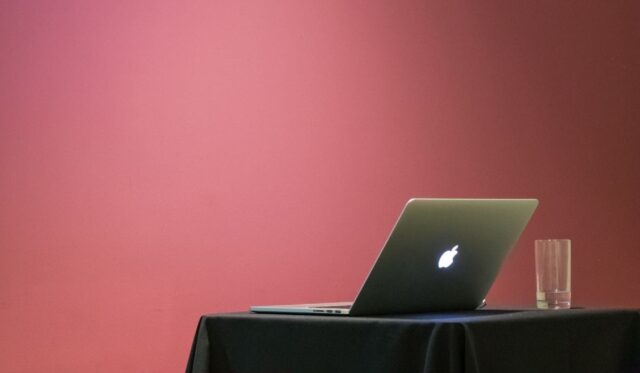 Another market has begun transmitting ATSC 3.0, with WKAR-TV at Michigan State University, the latest to push out the NextGen TV standard. Dave Arland of Arland Communications and ATSC’s media contact confirmed the news to TV Technology.

WKAR was first granted an experimental license to broadcast ATSC 3.0 by the FCC in 2018. In September 2019, it opened the Media Innovation Lab, which was tasked with experimenting with different applications of the ATSC 3.0 broadcasting standard.