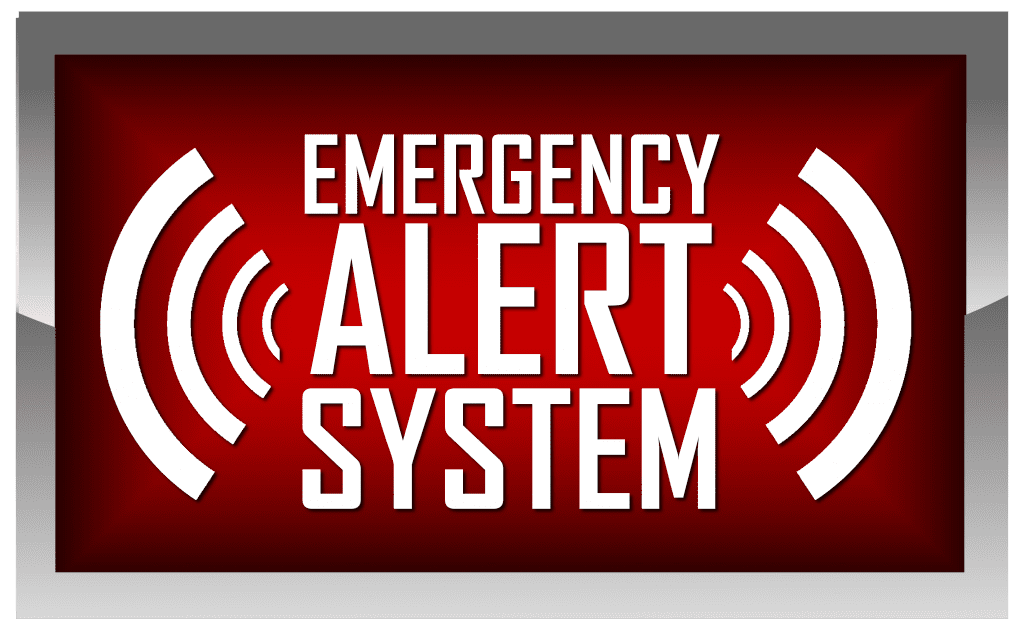 The opening ceremony of Korea’s 2019 Broadcast Industry Promotion Week included a launch ceremony for an ATSC 3.0 emergency alert system. At the ceremony, The Korean Ministry of Information and Communication announced the launch of a UHD Emergency Alert Service for delivering disaster response information for earthquakes, heavy rains, and fires. The Ministry predicts the new system will be able to deliver information more quickly using a terrestrial UHD broadcast network.

The new system will not replace Korea’s existing telecom-based alert system, but will work with it to improve performance and coverage. Korea IT Times reports, “South Korea already has an emergency alert system based on telecom technologies. The addition of using ATSC 3.0 signals from broadcast spectrum is designed to enhance the alerting process, offer backup to the existing telecom networks if they are compromised, and finally cover blind spots that telecom signals do not reach.”

New coverage will include use of large outdoor display screens placed in bus, subway, and multi-use facilities such as nursing homes. The large screens will more dramatically and graphically communicate emergency information. The new service will also include innovations to support hearing impaired citizens with voice guidance based on text-to-speech (TTS) technology, and support the visually impaired by using beacons and vibrometers as guides to safety.

According to BusinessKorea, part of the alert plan was put into place the day of the announcement. ATSC 3.0 receivers and displays were activated in bus and subway facilities in South Korea’s capital city of Seoul. The Korean government has plans to expand the new emergency service to other cities in 2021 and go nationwide in 2022.

LPTV Weekly Webinar to Resume on February 3 with Brian Short...