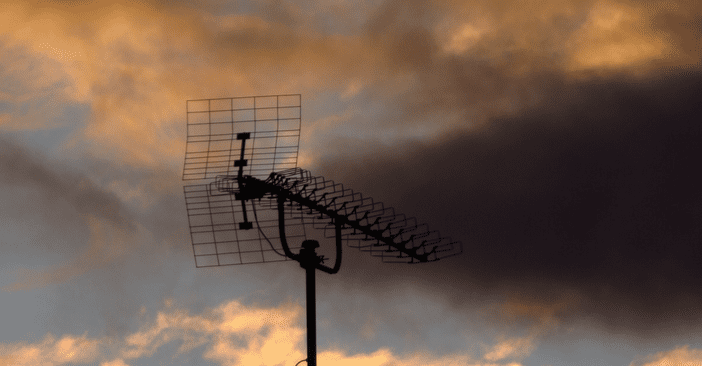 Several public television licensees have opted to take a technological step backward in exchange for cash from the FCC spectrum auction that will help finance their stations’ futures.

Among the 28 licensees in the auction who operate public TV stations, eight chose to shift channels from the more commonly used UHF spectrum to VHF. Seven chose low-VHF — Channel 6 or below, which decades ago aired the earliest TV signals on tube transmitters.

In addition to grabbing big payouts, such as $161.7 million for WGBH in Boston and $94.4 million for Rhode Island PBS, the stations going to low-V will also save money on utilities for equipment that costs far less to power.