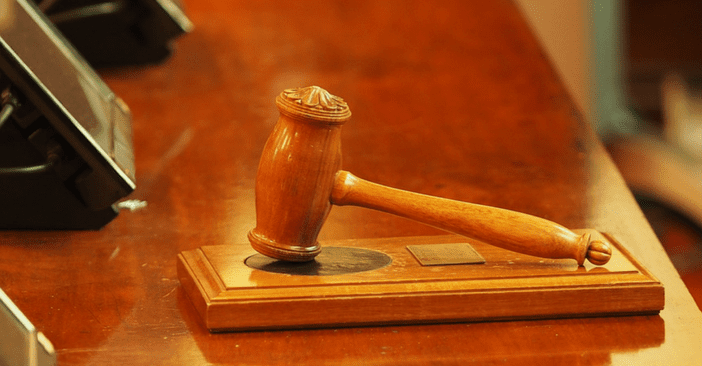 BY ROB OWEN AND MARIA SCIULLO
From Pittsburgh Post-Gazette

For some television stations, there was money — a great deal of it — in the air.

Licensed airwaves, commonly known as broadcast spectrum, were recently auctioned off by the Federal Communications Commission in a years-long process that will see some stations eventually go off the air, including five low-power stations in the Pittsburgh area.