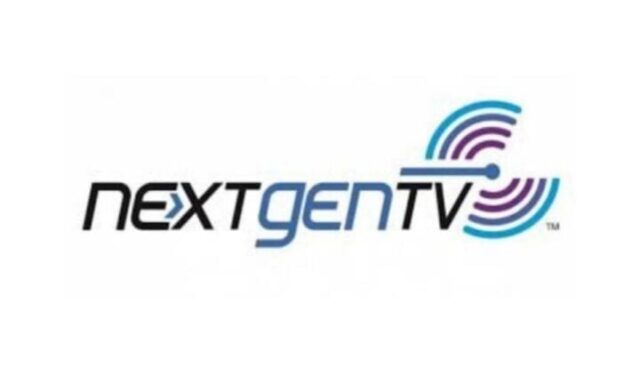 New NEXTGEN TV advertising, with a debut introduction in late 2020 on local television stations, is resonating strongly with consumers.

The marketing campaign began in November 2020 and ran through the holiday season in five U.S. TV Designated Market Areas, with local TV stations airing spots declaring that “the future of television has arrived.” The campaign used high tech ads created by Hothouse in Atlanta, which not only grabbed viewer attention but sent many to explore more information on WatchNextGenTV.com.