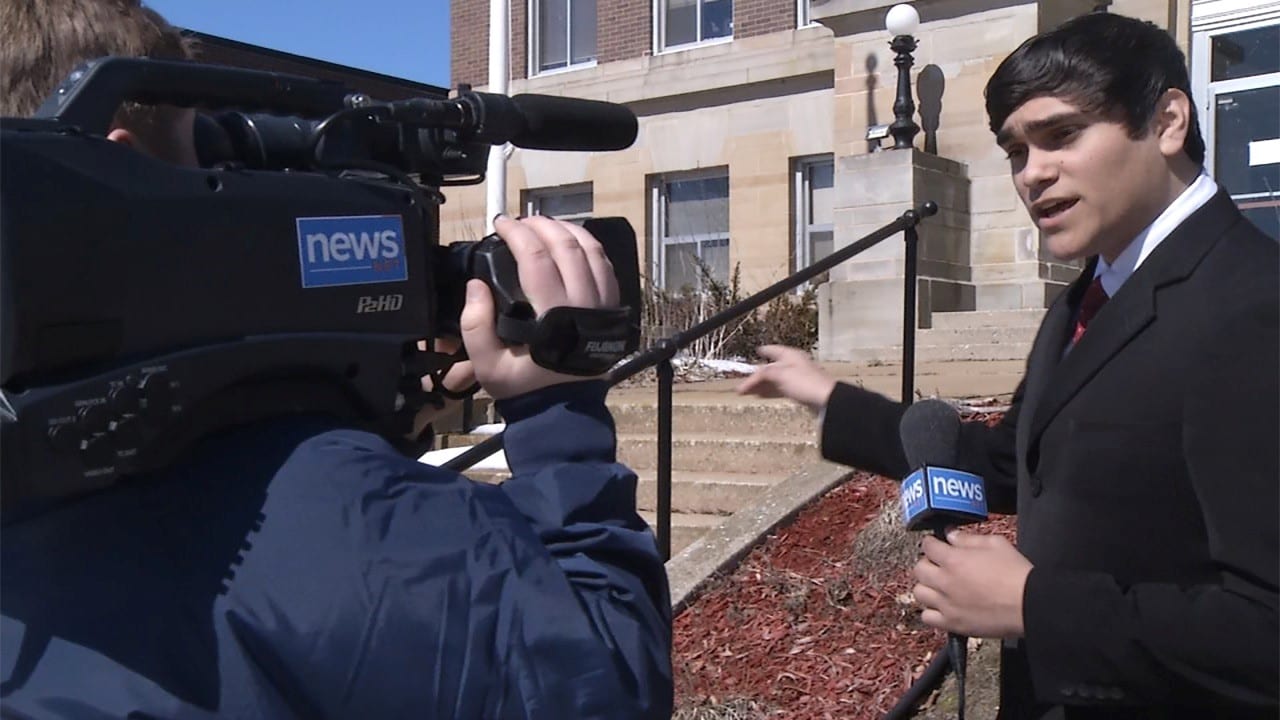 Cadillac, MI – With the new year came a new source for news for cord-cutters in markets including Chicago, Houston, San Francisco and Detroit. It’s a new, 24-hour news network known as NewsNet, and it aims to break away from the opinion-based programming that’s become prominent on 24-hour news channels in recent years.

NewsNet follows a traditional “news wheel” format, with headlines at the top of each half hour, followed by a national weather overview, sports, and feature stories from across America – which are preempted in some markets by a local news update. The news channel is distributed over-the-air by a network of affiliates. It also streams to mobile apps available for iPhone and Android, and will be launching OTT apps for Roku, Amazon Fire TV, and Apple TV later this month.

“Over the past few years, we heard constant complaints about the state of existing 24-hour news channels – particularly their focus on opinion-based programming,” explained Eric Wotila, President of NewsNet, “We’re thrilled to have brought back a news channel with a straight-to-the-facts, headline-driven format, and the feedback has been overwhelmingly positive.”

NewsNet was built by the team responsible for launching several 24/7 local news channels, including northern Michigan’s MI News 26 and News Channel Nebraska, which reaches much of eastern Nebraska.

“After building MI News 26 and directing many technical aspects of the launch of News Channel Nebraska, we saw strong interest in our no-nonsense approach to 24-hour news,” said Wotila, “We wanted to bring that success to other markets, and we felt NewsNet was the ideal way to do so.”

With affiliates in 18 markets across the country, NewsNet’s signal reaches approximately 30 million potential viewers via antenna – just under 10% of the nation’s population, but Wotila says they’re just getting started.

“Throughout 2019, we want to work with additional stations to expand the reach of NewsNet,” he explained, “We’re actively talking to potential affiliates on a daily basis. Ultimately, we’d love to see NewsNet available over-the-air to the entire country.”