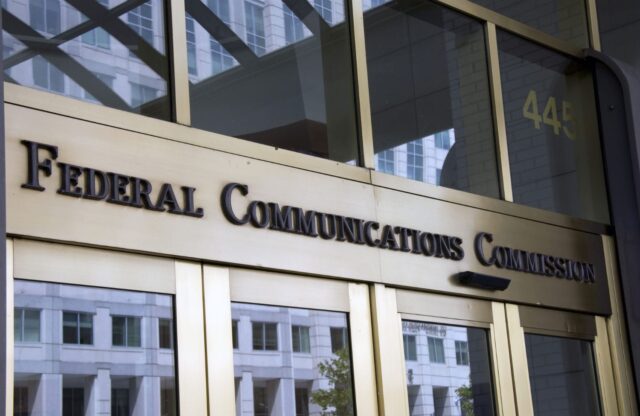 The National Association of Broadcasters has petitioned the FCC reconsider its “flawed” framework and timeline for repacking TV stations after the incentive auction, saying not to do so will hurt broadcasters and their viewers.

The auction is ending at the end of March and a final “Closing and Channel Reassignment Public Notice,” announcing who won what–both broadcasters getting paid to give up spectrum and wireless companies and others buying that spectrum is expected to be released mid-April.

Read the rest of the story in Broadcasting & Cable