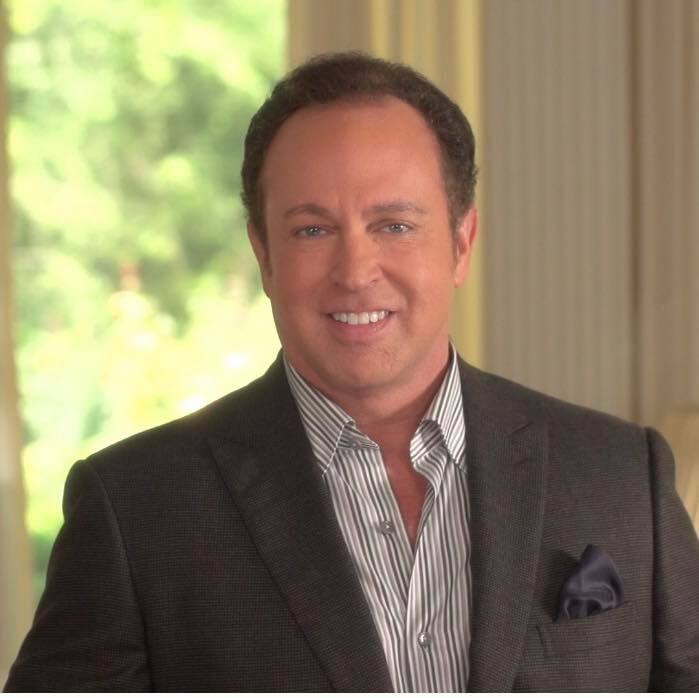 NEW YORK—Hilton H. Howell Jr., the executive chairman and CEO of Gray Television, has been named B&C’s Broadcaster of the Year for 2019. He will receive the award on Sept. 26 at the TVB Forward Conference in New York, and will be profiled in the Sept. 23 edition of Broadcasting & Cable magazine.

Howell has had multiple executive roles with Gray Television since 1993 and became executive chairman and CEO in January when Gray completed its $3.6 billion merger with Raycom Media. With the Raycom merger, Gray acquired stations in 34 new markets and became the largest owner of top-rated local TV stations and digital assets in the country. Gray operates in 93 markets and its station portfolio reaches 24% of U.S. TV households. Gray also acquired Raycom Sports, InVestigateTV and RTM Studios among production assets.