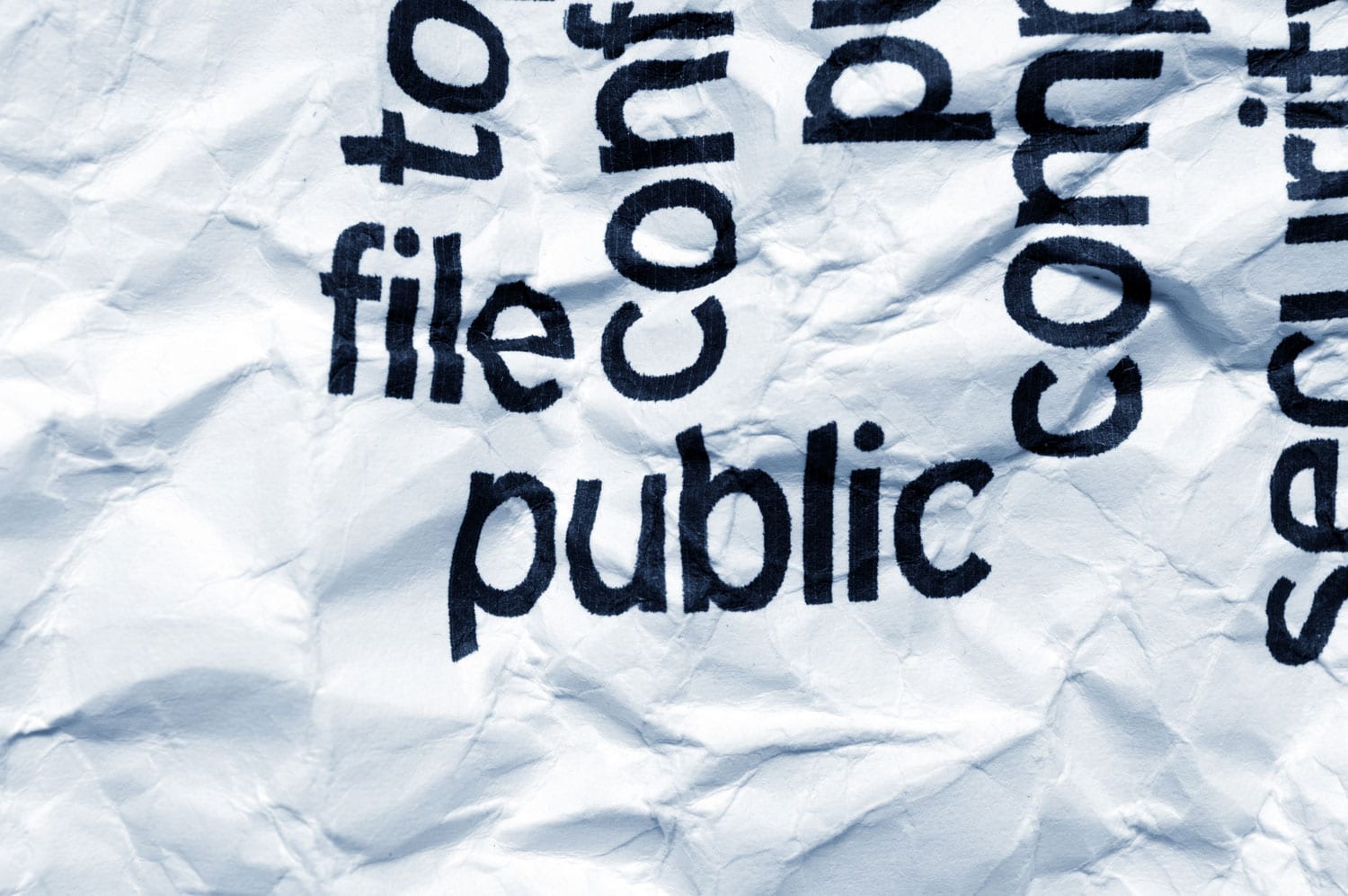 WASHINGTON—Post-auction channel-sharing becomes official May 18. The date was published today in the Federal Register, reflecting the March 23 unanimous vote by the Federal Communications Commission to allow channel-sharing arrangements, or “CSAs,” to be hammered out after the auction, and to include low-power TV licensees and translators. Before the vote, CSAs were codified only as an option for auction participants.

“This action will assist secondary stations that are displaced by the incentive auction and the repacking process to continue to operate in the post-auction television bands,” the ruling states.

LPTV and translator licensees initially were allowed to share channels among themselves in a late 2015 Report and Order. (See “LPTVs and Translators Can Channel-Share” Dec. 17, 2015.) The same R&O extended the digital transition deadline for LPTVs from Sept. 1, 2015, to mid-July of 2021, so low-power licensees wouldn’t have to upgrade and then move to a new channel or even go dark within a couple of years.

Read the rest of the story –