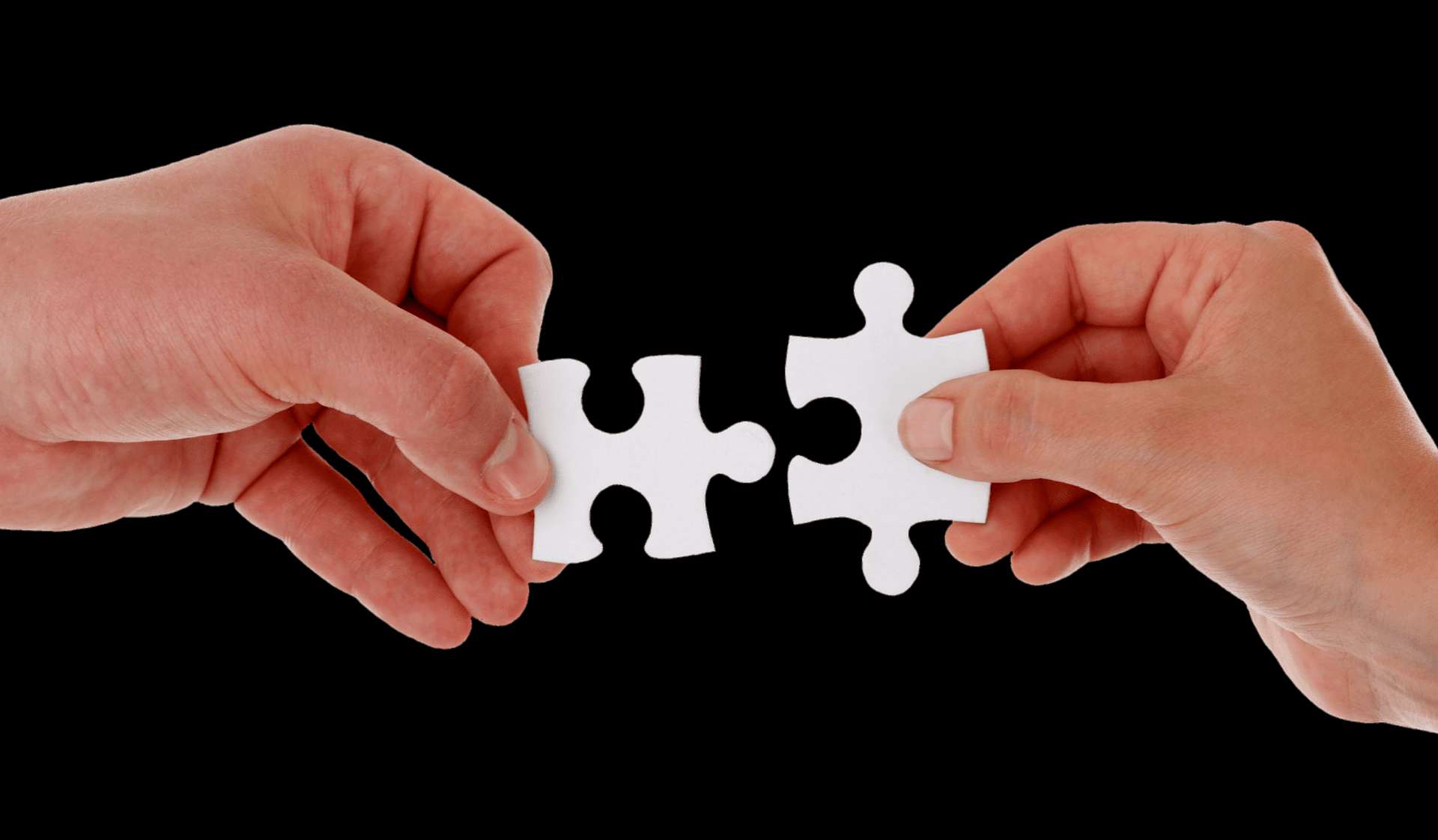 Broadcast TV’s future in the connected car may come into focus for a while yet, but that shouldn’t keep the industry from closely collaborating with auto manufacturers to shape that future.

It was clear that for now radio — not television — is on the front lines of such discussions with auto OEMs from a panel sponsored by the NAB here on Tuesday. For radio, the stakes continue to grow as more connected auto models roll out. Caroline Beasley, CEO of the Beasley Media Group, said that 70% of her stations’ listening came from inside of cars, despite being available on multiple platforms and devices.

That statistic alone should drive an active conversation with OEMs, she said, and it’s a conversation she’s helping to steer as co-chair of NAB’s board along with the efforts of an auto committee within the group.

“We need to be at the table today with OEMs to help craft the vision going forward,” Beasley said.

Steve Newberry, EVP at NAB, said those conversations with the auto industry began in earnest just over two years ago. The talks have continued apace on both the connected and autonomous auto fronts because “the broadcast industry can’t stick its head in the sand” on either, he said.