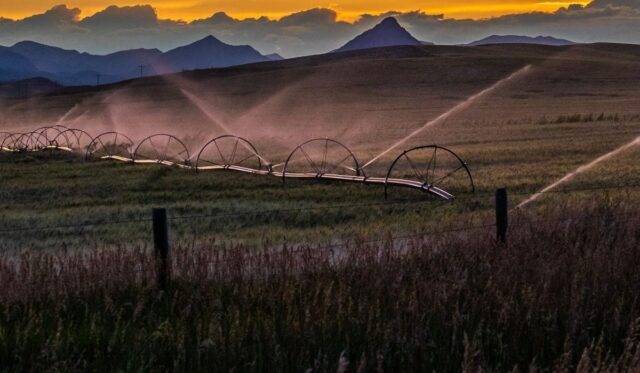 In a recent social media post, Mark Aitken, SVP of Advanced Technology at Sinclair and president of Media One (and, perhaps, the “godfather” of ATSC 3.0), said that they are “changing the nature of our industry’s future. Televisioners no more…Bitcasting is the focus, television is but one of the services. No longer ‘Televisioner’ slaves.”

For at least a year, amidst growing competition from new OTG services, Aitken and other ATSC 3.0 proponents, including members of the Advanced Television Systems Committee (ATSC) itself, have been talking about stations migrating into other businesses as “bitcasters”, “datacasters” and broadband providers. This could include sending targeted maps and traffic data and software updates to connected cars or provide communications between IoT devices for smart agriculture and telemedicine.

Various webinars and trade articles have been encouraging traditional TV broadcasters to envision a world where they could help farmers turn on and off their massive irrigation systems, using signals sent from nearby towers—just like what they do now with video. But is that still a “broadcaster”?

Aitken said traditional broadcasters should look at ATSC 3.0 as a new and competitive broadband pipe. While continuing to occupy 6 MHz of bandwidth for over-the-air transmission in the VHF or UHF frequency band, the technology has the potential to deliver a 25 Mbps data stream to Americans across the U.S. And as an IP-based standard, he said, ATSC 3.0 will enable broadcasters to leverage the same protocols—and control the same IP-enabled devices—that are used today in other broadband networks.

Read more at The Broadcast Bridge.

LPTV Weekly Webinar to Resume on February 3 with Brian Short as Guest.

LPTV Weekly Webinar to Resume on February 3 with Brian Short...