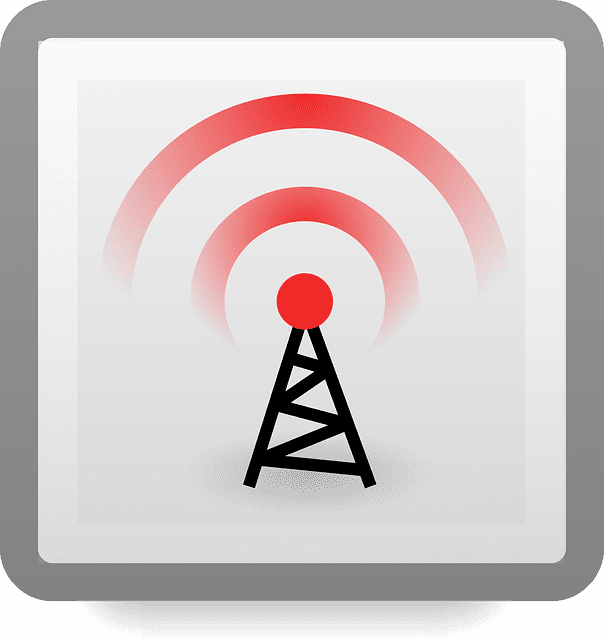 The first day of bidding in the Federal Communication Commission’s (FCC) Auction 103 ended its second round with $715,333,400 in bids, possibly indicating a lighter appetite for the latest millimeter wave spectrum to come to market.

Similar to Auctions 101 and 102, Javid, who was the chief data officer and legal advisor for the FCC’s Incentive Auction Task Force in 2016, is tracking the latest auction on his website.