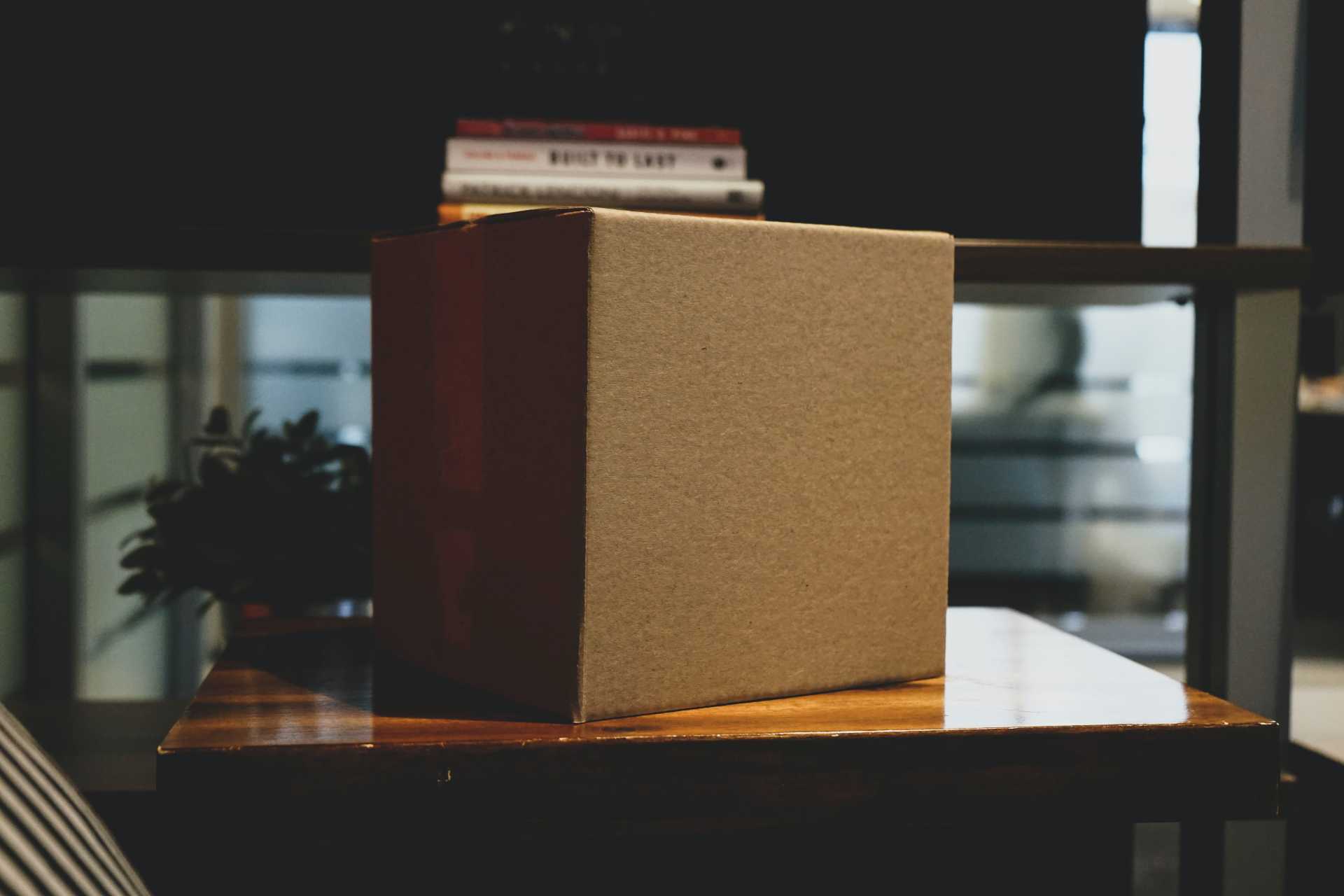 Last week, the FCC entered into a consent decree with the operator of a low power TV station, where the broadcaster admitted to violating FCC rules by selling advertising packages that included guaranteed appearances of the advertiser on a local news and information program, without any notice to viewers that the programming was sponsored. The decree imposed a 5-year compliance plan on the licensee, requiring the training of employees on sponsorship identification requirements of the FCC rules, the adoption of plans to ensure that the issue does not arise again, and the reporting to the FCC of any similar issues that arise in the future. In addition, the licensee had to pay a $60,000 penalty – and the language of the decree suggests that this fine would have been significantly larger had the licensee been able to pay more (as it was, the licensee is allowed to pay off the penalty in $1000 per month increments). This penalty should not be a surprise, as the conduct raises significant sponsorship identification issues, as well as a host of issues under the FCC’s political broadcasting rules.