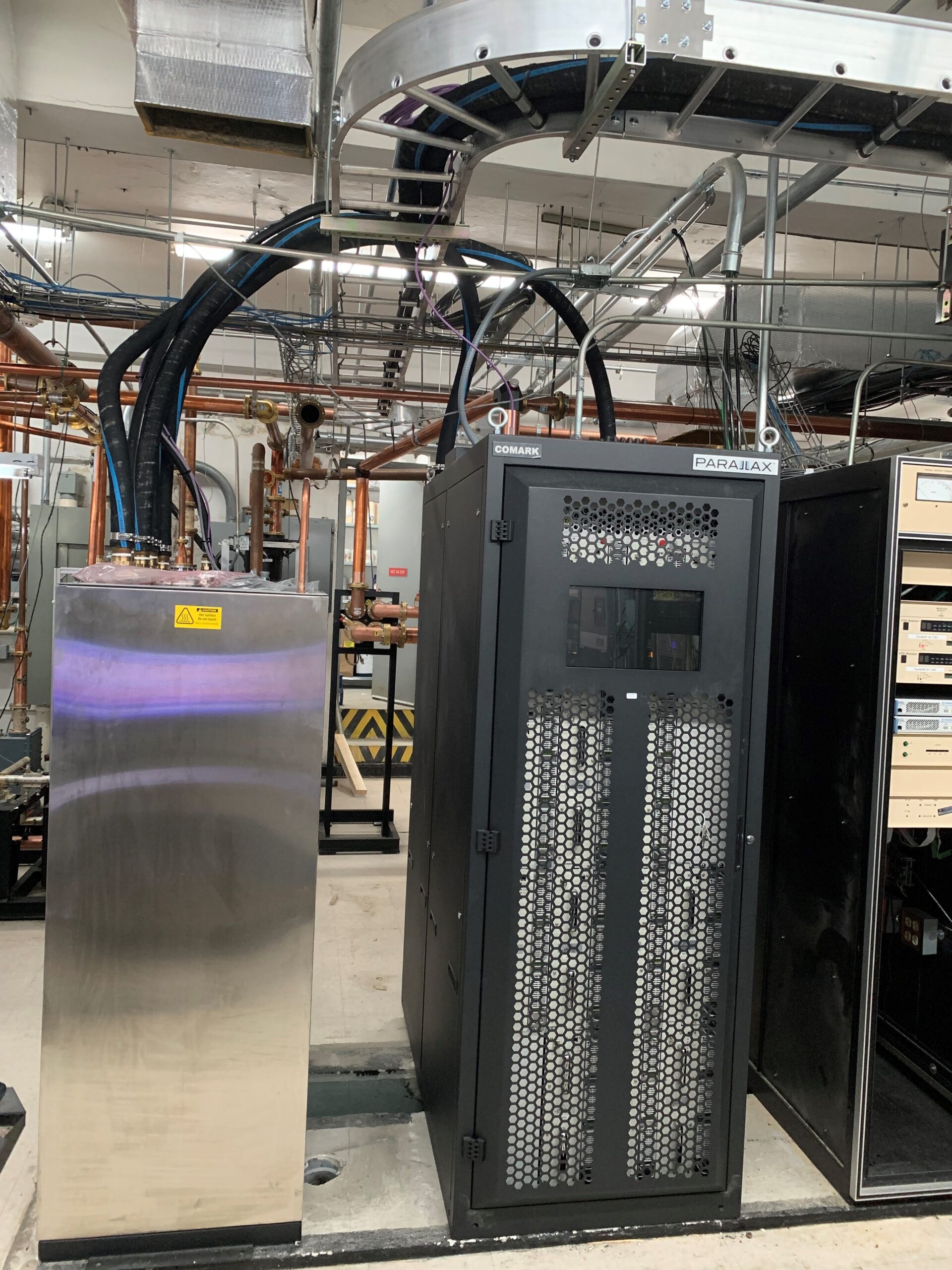 WLII-DT applied for and received a new construction permit from the FCC to increase the station’s ERP from 38kW to 160kW, which necessitated a new VHF transmitter. WLII purchased a PARALLAX 19.2kW single rack cabinet transmitter that includes 14 VHF Band 3 Doherty final power amplifiers and the complete liquid cooling system.

PARALLAX provides the highest in class power density in the industry. This transmitter was also pre-wired to accept two additional final power amplifiers in the future, should the station want to increase the power capability of this system.

The PARALLAX transmitter was delivered complete with dual EXACT-V2 ATSC exciters (in main / standby configuration). The system is fully upgradeable from ATSC 1.0 to 3.0. In addition, COMARK supplied a new 25kW RF mask filter system and channel combiner. The WLII station is combined with an existing channel 7 DTV transmitter via a broadband input port.

“We are very happy with Comark and their fantastic team. Being on an island brought some specific challenges to the project that Comark was able to overcome. They provided a seamless on-time project completion. The Parallax transmitter at the new 160kw level has made huge improvements in our signal and we are very pleased with the results.” states Winter Horton, Chief Operating Officer.

“The team here at COMARK provided a complete solution to replace WLII’s older VHF transmitter system as part of the station’s plan to increase their ERP”, states Joe Turbolski, VP of Sales and Marketing for COMARK. “We were pleased to work with the team at WLII; their new PARALLAX liquid cooled transmitter will provide a much better OTA signal to the viewers in San Juan.”