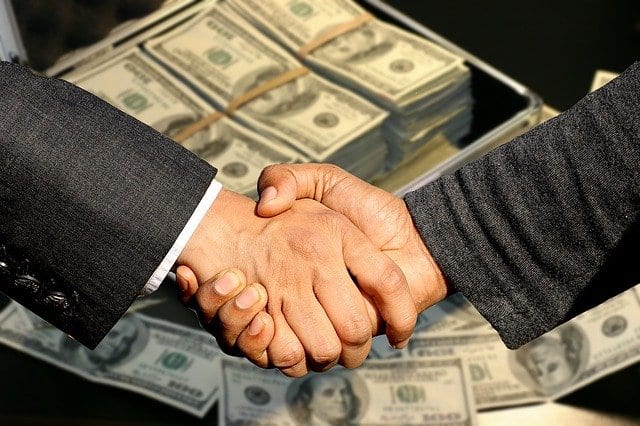 Did you happen to see T-Mobile’s commercial for its 600 MHz wireless network a couple of months ago?

“T-Mobile knows nobody buys this,” the announcer intones as the video shows a smartphone. Then he says, “for that,” and the picture changes to a cell tower.

“You buy it for this,” he says, with the video showing a young woman dolled up with Animoji ears, nose and tongue; “this,” with a video of a guy and his barber enjoying a baseball game on a phone; “this,” a picture of an online purchase of a horse head mask and the recipient wearing it as he sits on his couch; “and this,” as the picture shows a smartphone displaying “Your Food Is Arriving,” cutting to a delivery car pulling up.

Imagine that. A company actually promoting its 600 MHz wireless network, or more accurately all of the great things that a 600 MHz 5G-ready network can make happen for people. In other words, not selling the “steak” but the “sizzle” of its new wireless network.

How did the previous occupants of that same spectrum promote the sizzle of its 600 MHz product? On the whole, pretty well. Who can’t recall promos for NFL and MLB games and championships, the Olympics, political debates and conventions, syndicated game shows, network dramas and comedies, local news teams and stories? The list goes on and on.

Vince Graziano with Beyond Private Label to be Guest on the...

Deportes Vegas 1460AM to serve as the Las Vegas Raiders Spanish...