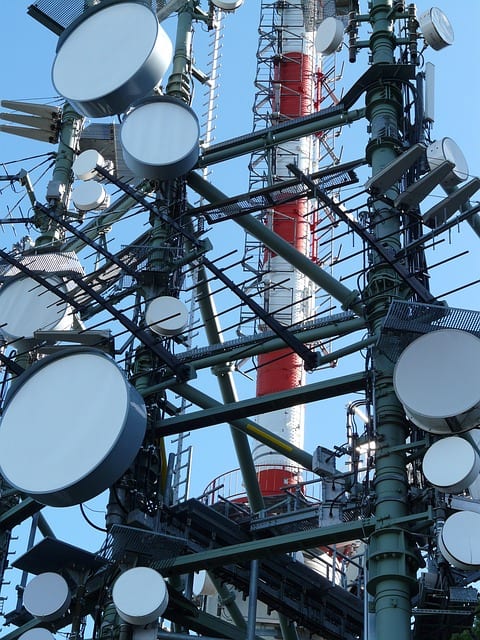 High-band spectrum is the shorter-wave spectrum that requires more dense arrays of towers because it does not travel as far as lower-band spectrum.

The FCC is auctioning 3400 MHz of millimeter-wave spectrum (in the Upper 37 GHz, 39 GHz, and 47 GHz bands), more spectrum than it has ever auctioned at one time before, but with only 35 bidders vying for it (there were 38 bidders in the previous auction for less spectrum). The spectrum can be used for both fixed and mobile broadband and is being auctioned in 100 MHz blocks in partial economic areas (PEAs).