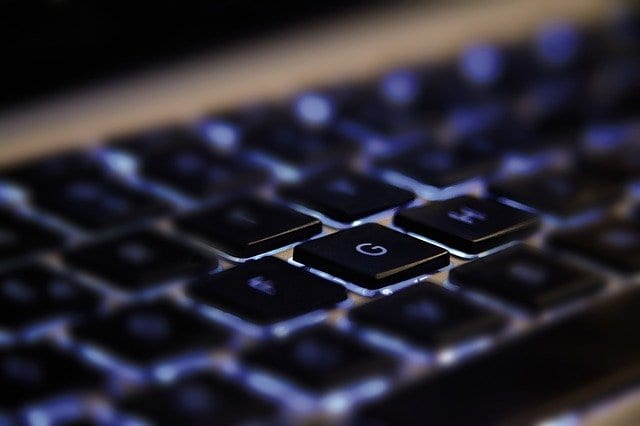 The FCC adopted a Notice of Proposed Rulemaking (NPRM) today with intentions of modernizing its Distributed Transmission System (DTS) rules that will enable TV broadcasters to increase coverage from NextGen TV (ATSC 3.0) single frequency networks that are on, or near, the border of coverage areas.

The NPRM seeks comment on technical changes proposed by APTS and NAB to the agency’s rules to allow—with certain limits—signals from SFN sites to “spill over” beyond the authorized service area of a station “by more than the ‘minimal amount’ currently allowed” by the rules, the FCC said.

“America’s Public Television Stations applaud the action taken today by the FCC, a welcome endorsement of changes in the current rules that will allow broadcast television stations to unlock the benefits of NextGen TV through DTS operations that better serve their viewers while preserving their commitment to localism and avoiding interference issues,” said Butler.

The NPRM seeks comment on whether it should change its spillover limits. “In particular, we seek comment on Petitioners’ claim that such a rule change is needed now as the industry embarks on ATSC 3.0 deployment,” the NPRM said. The commission is also seeking comment on whether to adopt the 36 dBu F(50, 10) interference contour as the limiting contour for spillover.

“NAB applauds the Commission for proposing deployment of single frequency networks allowing broadcasters to better serve viewers while preserving our commitment to localism,” said NAB President and CEO Gordon Smith. “These SFNs could improve service throughout a station’s coverage area and, in particular, near the edge of the coverage area. SFNs could also improve mobile reception and allow more efficient use of broadcast spectrum. FCC staff is to be commended for moving this item quickly, and we look forward to establishment of final rules.”

5 Things You Should Know About ATSC 3.0