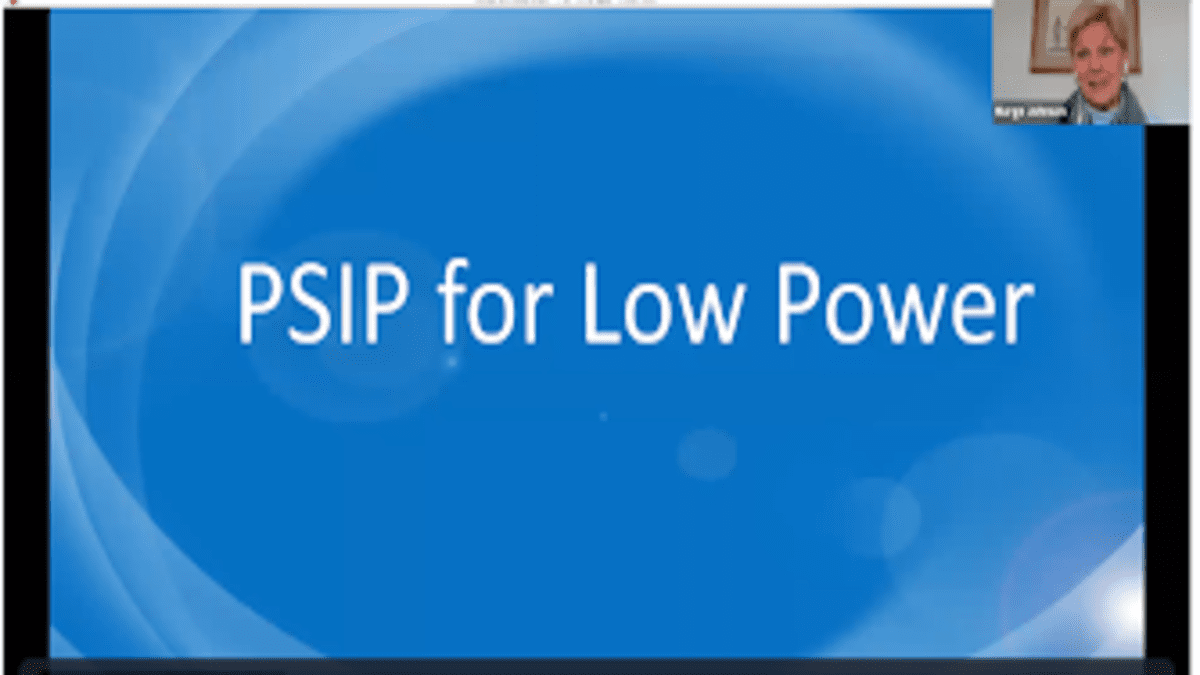 The Program and System Information Protocol (PSIP) went into effect in 2005 and was meant to allow viewers to choose their programs based on the title and description. The rule was not well enforced until 2007 when the FCC announced it would fine up to $3,000 per violation if a station did not use the PSIP.

During the webinar, Johnson took the time to explain the different types of PSIP files, which included the original text format file and a new type, Programming Metadata Communications Protocol (PMCP) that will be used for the LPTV stations that are transitioning to ATSC 3.0.

“Two of the guys from TitanTV helped develop this format and, kind of the beauty of it, even before we thought about NextGen, is the fact that the same Metadata we would be pushing out the door to TV stations early in the morning can be used in a lot of different systems, so within a station you wouldn’t have to enter information,” said Johnson, regarding the PMCP format.

The aforementioned systems that the metadata could flow into are traffic systems, program management systems, listing services, automation, and MPEG encoder.

Johnson also mentioned that, in order to fill out the PMCP format form, you must have a Transport Stream Identifier (TSID), which is a number assigned to a station’s transmission tower by the FCC.

To receive a TSID, email mohan.simon@FCC.gov. Please include your call sign and facility ID number.

For more information regarding PSIPs, email MJohnson@titantv.com, customercare@titantv.com, or call 319-739-3168 to speak to Marge Johnson directly.