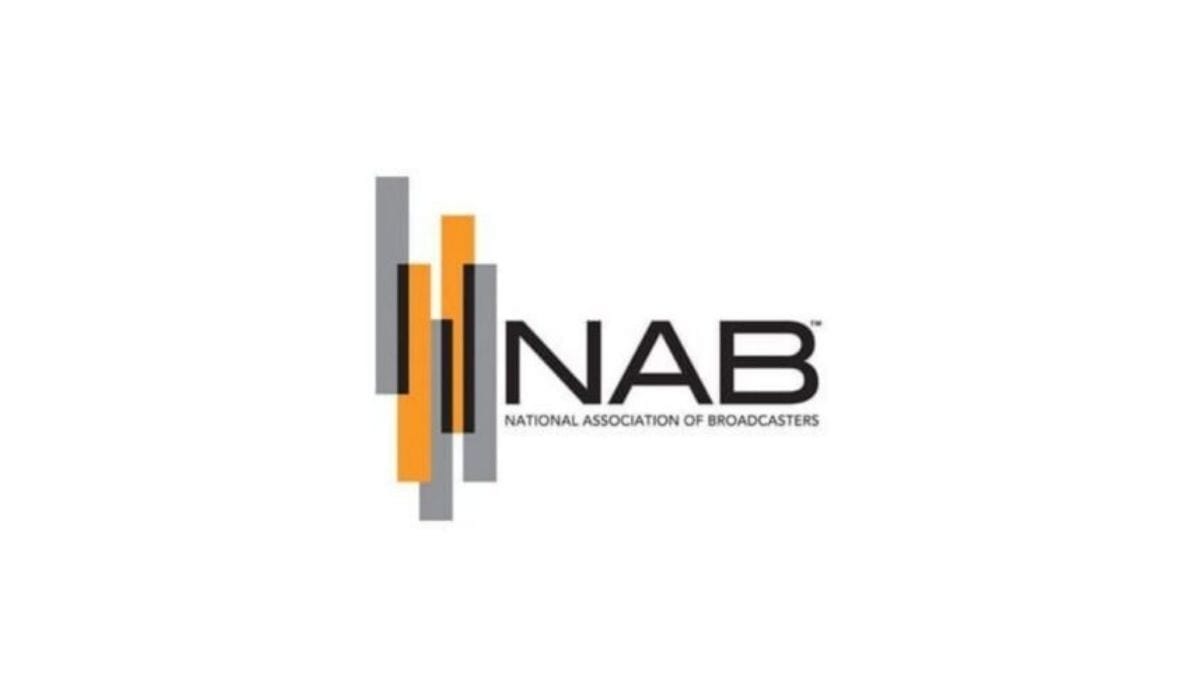 National Association of Broadcasters President and CEO Gordon H. Smith announced today his plans to transition to an advisory and advocacy role effective Dec. 31, 2021. The organization’s Chief Operating Officer Curtis LeGeyt has been named the next president and CEO of NAB effective Jan. 1, 2022.

In a video message to members, Smith said, “It has been my great honor to give the lion’s roar for broadcasters – those who run into the storm, those who stand firm in chaos to hear the voice of the people, those who hold to account the powerful – and to stand with those of the fourth estate who have the hearts of public servants.”
Gordon Smith

Smith joined NAB as president and CEO in November 2009. Previously, he served as a two-term U.S. senator from Oregon and later as senior advisor in the Washington offices of Covington & Burling, LLP.

NAB Joint Board of Directors Chairman Jordan Wertlieb, president of Hearst Television, thanked Smith for his service to the industry. “Gordon is the ultimate statesman, bringing people together from both sides of the aisle to discuss ideas, find common ground and lead NAB to success on countless fronts,” said Wertlieb. “On behalf of the leadership of NAB, we extend our sincere gratitude for more than a decade of service to the broadcast industry. We look forward to continuing to work with Gordon and benefiting from his guidance for years to come.”

Wertlieb noted that Smith worked closely with the board leadership on a succession plan that will enable him to continue to serve NAB in a special advisory role through December 31, 2024, which includes lobbying on behalf of the broadcasters.

“I am also delighted to share that NAB is in the enviable position of having cultivated top talent within the organization to provide for a smooth and stable transition in leadership,” Wertlieb announced. “Curtis LeGeyt has the utmost confidence of the NAB leadership and staff to lead our association into the future.”
Curtis LeGeyt

LeGeyt has been with NAB for nearly a decade, during which time he led several highly successful legislative advocacy efforts on behalf of broadcasters, including the permanent reauthorization of the Satellite Television Extension and Localism Act Reauthorization (STELAR), inclusion of $1 billion in RAY BAUM’s Act to reimburse stations impacted by the spectrum auction repack, and successful passage of the Music Modernization Act.

“I am honored and humbled to be named the next leader of this great organization,” said LeGeyt. “To represent the broadcast industry and the local stations that bind our communities together in a moment of such tremendous change across the media landscape is a privilege. Our stations’ role in communities across this country has never been more important, and I look forward to working every day to ensure their ability to grow and thrive.”

Find out more at NAB.