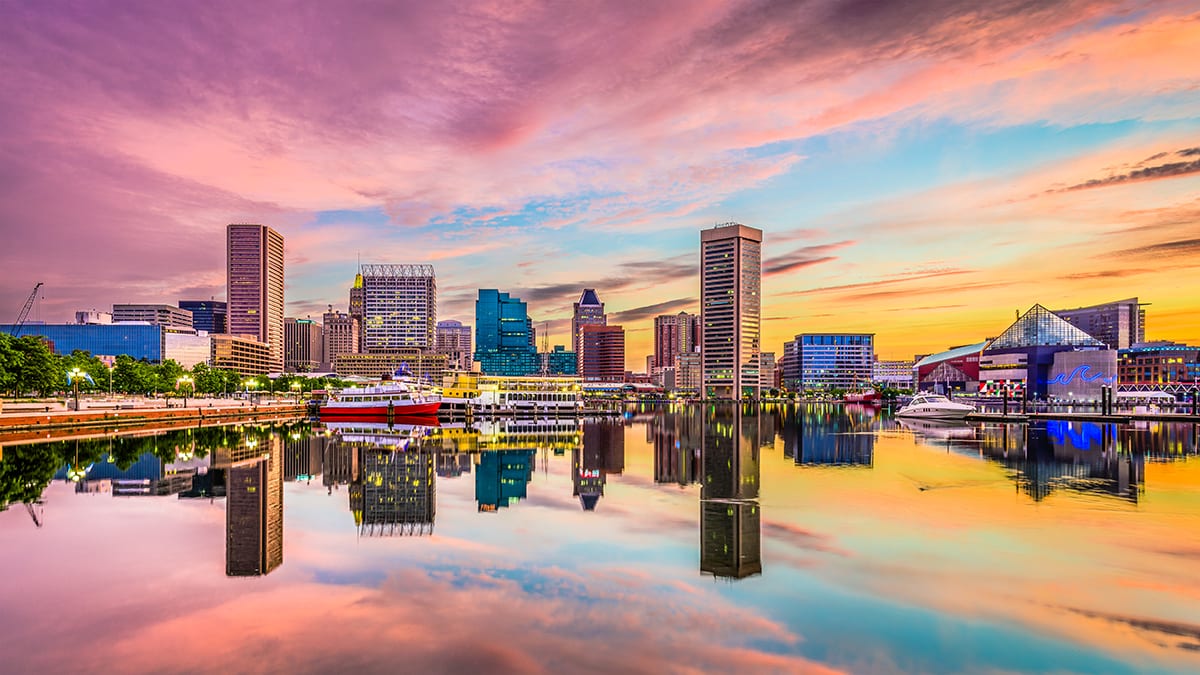 Based on the same fundamental technology as the Internet, digital applications, and other web services, NEXTGEN TV can support a wide range of features that are currently in development. In addition to providing a new, improved way for broadcasters to reach viewers with advanced emergency alerting, NEXTGEN TV allows a viewer to be immersed in stunning video with brilliant color, sharper images and deeper contrast that will make viewers feel like they’re really there. NEXTGEN TV adds a whole new dimension to TV viewing, with vibrant video and new Voice+ dialogue enhancement, to bring voices to the foreground. Viewers will feel the power of movie theater-quality sound that enables a viewer to hear every voice clearly and offers consistent volume across channels. NEXTGEN TV is also enhanced with Internet content to get the most out of live sports, live news, live events and more, in real time.

Powered by ATSC 3.0, NEXTGEN TV is the most significant broadcast technology upgrade ever. Today’s launch in Baltimore follows a decade of development of the new technology and months of planning and preparation by the local stations. BitPath, which is developing new data broadcasting services, led the planning process and coordinated efforts across the six television stations. WBFF and WNUV will be charter members of the BitPath data broadcast network, launching later this year.

From Las Vegas to Portland, and Pittsburgh to Seattle, NEXTGEN TV service is already on the air in more than 20 cities across the country. Baltimore joins the early adopters in rolling out the new third-generation digital TV broadcast technology that has the potential to revolutionize how TV viewers interact with their home screens. Charm City viewers can learn more about NEXTGEN TV by visiting www.WatchNextGenTV.com, which offers a guide listing cities currently carrying the service as well as links to available NEXTGEN TV set models.

NEXTGEN TV is designed to be upgradable so a viewer’s television advances with the latest technology. Features available on NEXTGEN TV will vary by device and by broadcaster as commercial service becomes available in local markets. With NEXTGEN TV, viewers can get:

Antenna viewers can simply rescan their TV sets to ensure full service. Rescan instructions are available at: fcc.gov/rescan. Cable and satellite subscribers do not need to take any action.

Brian Lawlor, President of Local Media at The E.W. Scripps Company, owner of WMAR-TV, said, “Scripps is thrilled to help bring the next deployment of NEXTGEN TV to Baltimore, a community it has served through local TV for many years. With this new broadcast technology, our Baltimore audiences represent some of the first in the country to watch local TV through NEXTGEN’s immersive audio and visual experience. We’re proud to offer our viewers a deepened connection with the essential local news and entertainment for which they’ve come to rely on at Scripps.”

Dan Joerres, President and General Managerof Hearst Television station WBAL-TV, said, “WBAL-TV is thrilled to be able to help the rollout of NEXTGEN TV in the Baltimore designated viewing area. This significant advancement in technology eventually will allow us to continue to keep our viewers safe and informed while also offering crucial community service to the citizens of Baltimore and beyond for generations to come.”

Mark Aitken, Senior Vice President of Advanced Technology for Sinclair Broadcast Group, owner of WBFF, said, “Our company’s home is Baltimore, a city that has nurtured our appetite for growth and innovation. It therefore is only appropriate for us to usher in the latest revolution in broadcast technology to our friends and neighbors. We are excited to bring the benefits of Advanced HDR by Technicolor, Interactive broadcast applications and other NEXTGEN TV features to our family and friends, and to provide them a new TV experience that is second to none.”

“It’s important for MPT to join other Baltimore area stations as early adopters of this powerful broadcasting standard that paves the way for a menu of important services,” said Maryland Public Television President and CEO, Larry D. Unger. “In keeping with our network’s statewide public service mission, we’ll also look forward to bringing the benefits of this new digital TV technology to viewers of all of our stations across Maryland.”

Michael Anderson, President of Cunningham Broadcasting Corporation, owner of WNUV, added, “As the Baltimore station converting to the NextGen Broadcast standard, we are delighted to be the ‘tip of the spear’ leading the market and the industry in deploying these remarkable new capabilities.”

WMAR is a Baltimore-based station owned and operated by The E.W. Scripps Company (NASDAQ: SSP), a diversified media company focused on creating a better-informed world. As the nation’s fourth-largest local TV broadcaster, Scripps serves communities with quality, objective local journalism and operates a portfolio of 61 stations in 41 markets. The Scripps Networks reach nearly every American through the national news outlets Court TV and Newsy and popular entertainment brands ION, Bounce, Grit, Laff and Court TV Mystery. Scripps is the nation’s largest holder of broadcast spectrum. Scripps runs an award-winning investigative reporting newsroom in Washington, D.C., and is the longtime steward of the Scripps National Spelling Bee. Founded in 1878, Scripps has held for decades to the motto, “Give light and the people will find their own way.”

WNUV is a leading Baltimore, MD television station owned and operated by Cunningham Broadcasting Corporation, an independent television broadcast company that, together with its subsidiaries, owns and/or operates 20 television stations in eighteen markets across the United States. Cunningham, (formerly Glencairn, Ltd. prior to 2002) is a Maryland corporation and is headquartered in Baltimore, Maryland. WNUV is affiliated with The CW Network. For more information, please visit https://cwbaltimore.com/ and https://cunninghambroadcasting.com/.

Maryland Public Television (MPT) is a statewide, public-supported TV network and Public Broadcasting Service (PBS) affiliate, offering entertaining, informative, educational, and inspiring content delivered by traditional broadcasting and streaming on TVs, computers, and mobile devices. A state agency, it operates under the auspices of the Maryland Public Broadcasting Commission. MPT creates and distributes local, regional, and national content and is a frequent winner of regional Emmy® Awards. MPT’s commitment to educators, parents, caregivers, and learners of all ages is delivered through instructional events and Thinkport.org. MPT’s year-round community engagement activities connect viewers with resources on a wide range of topics. For more information visit mpt.org.

BitPath is building the nation’s first dedicated broadcast data network to provide innovative new wireless services at a fraction of the cost of cellular systems. Based in Arlington, Virginia, the BitPath network will launch this year covering dozens of cities, with more launches in 2022. For more information visit bitpath.com.