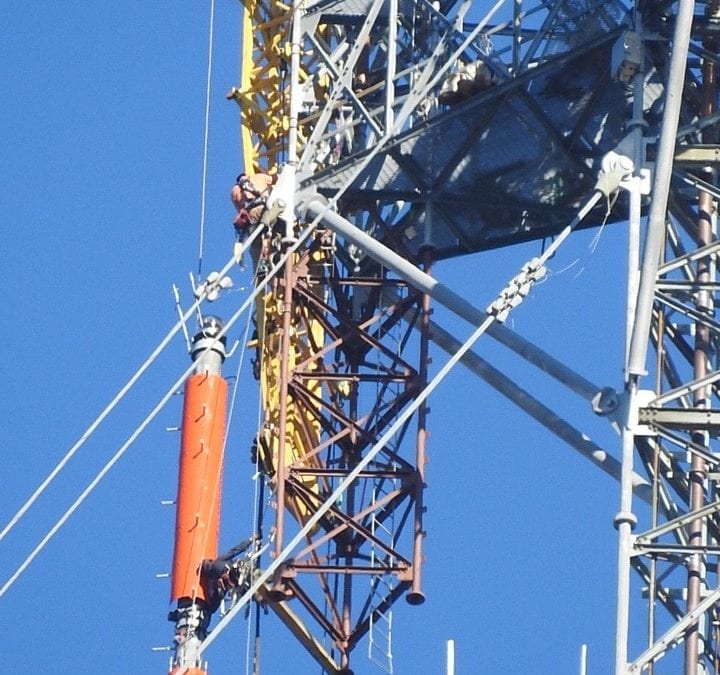 “High noon” is rapidly approaching for the low-power television stations and translators that have not already made the switch to digital broadcasting, with a hard deadline of July 13 having been set by the FCC.

LPTV/translator operators were exempted from the June 2009 mandate which required cessation of analog transmissions by all full-power stations, and were initially given until Sept. 1, 2015 to transition to digital. Some four months before that due date—in consideration of the spectrum auction and repacking moves being made by full-power stations—the commission extended the LPTV digital deadline to mid-summer of this year.

According to the latest FCC figures, there are some 1,985 low-power TV broadcasters (LPTVs) and 3,306 TV translators licensed to operate. This combined facility figure is far greater than the number of full-power stations that had to move away from analog transmissions more than a decade ago. However, as the time for either going digital or going dark is rapidly approaching, most of those in the industry involved with LPTV and translator conversions expressed optimism that the deadline will be met.

Staying Ahead of the Curve

“Our first digital construction permits were granted in 2006 and we began building those out by 2009,” he said. “Meeting the deadline will not be a problem for us. We still have around 30 stations that need to be converted, with most of these being rebuilt on a new channel due to the repack. They have been off the air for this reason and [will return as digital].”

Weiss noted that in most cases, the conversion wasn’t as simple as just replacing an exciter.

A spokesperson for another broadcast group with a large number of LPTVs and translators in its holding reported that there should be no problem in meeting the low-power analog-to-digital deadline, as more than 95 percent of their transmission facilities have already been converted, with the remaining sites either ready to flash cut to digital prior to July 13 or permanently shut down.

The spokesperson, who asked not to be identified, explained that the facilities being taken off the air were, in most cases, quite old and had outlived their usefulness as they are located in thinly populated areas that are now served by other signals after the latest full-power repack and maximization.

‘A Few Analog Stations Still Cooking Out There’

Lee Miller, the executive director of  the Advanced Television Broadcasting Alliance, a trade association representing LPTVs, reports that in most cases, stations which are part of the group are in good shape to meet the FCC’s deadline.

“For our members in general, this is not really a problem,” said Miller. “Although, there are still quite a few analog stations still cooking out there.”

Asked if the unreimbursed cost of digital conversion might be a factor in the decision by some operators to throw in the towel, Miller said that this shouldn’t have happened, as gains greatly outweigh the expenses

“Right now, just about the only people picking up analog stations are cable companies,” he said. “Most of our membership hasn’t complained about having to go digital. It’s really a shame to let a station go dark when there are other solutions. We’ve been helping members within our alliance find those solutions.”

READ THE REST OF THE STORY at TV Technology