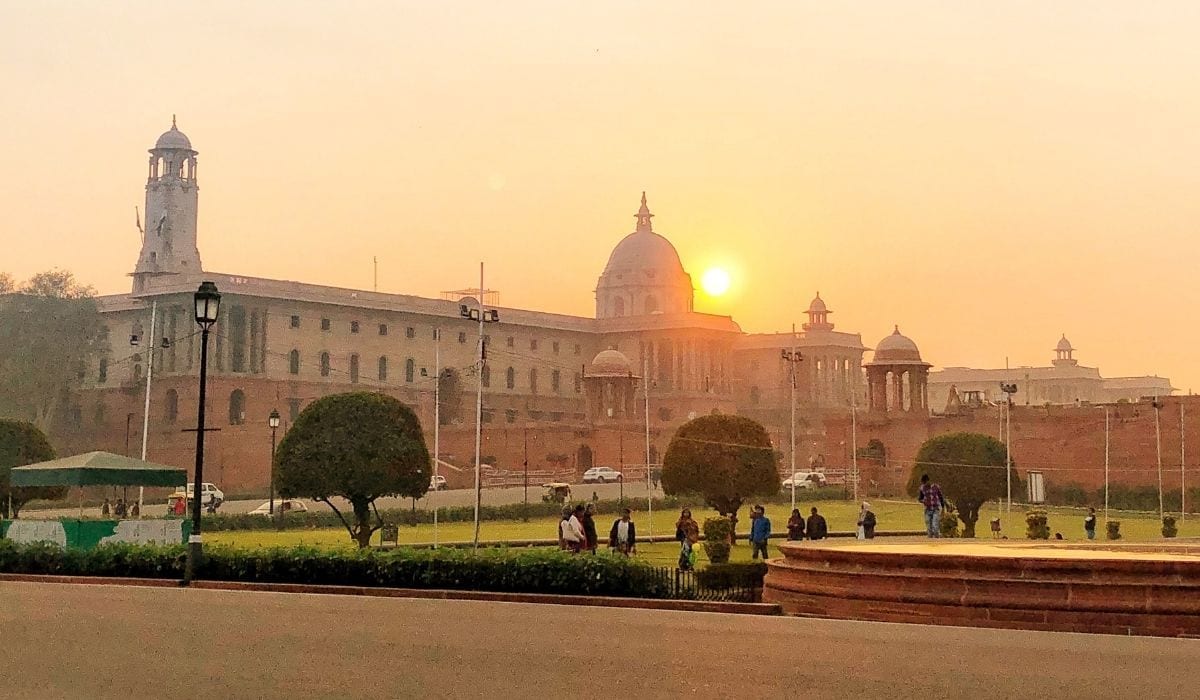 “The agreement with Telecommunications Standards Development Society, India is a significant accomplishment.  This is a great opportunity to integrate ATSC 3.0’s state-of-the-art broadcast capabilities into the global telecoms ecosystem, especially given the massive size, scope and influence of India’s market and technological expertise,” said ATSC Board Chairman Lynn Claudy.

“The agreement facilitates the adaptation of ATSC standards by TSDSI for India-specific use cases for live/linear broadcast and broadcast traffic offload” said TSDSI Chair Mr N G Subramaniam. He further stated that “TSDSI developed a technical study report on Broadcast Traffic Offload in early 2020. We have prioritized creation of a standard that will meet the requirements of India market, which has the world’s highest consumption of mobile data per smart phone. We not only want to address this largely dense urban situation but also optimize distribution bandwidth to India’s 895+ million rural population for entertainment, education and social welfare”.

This is a journey that started three years ago with a Memorandum of Understanding between TSDSI and ATSC and a jointly organised broadcast/broadband convergence conference in India.  “This agreement enables mobile operators to consider ATSC 3.0 adopted standards-based broadcast technologies to supplement their LTE/5G telecom deployments. The impact in terms of the large number of base stations and devices in India could be massive, even at current levels of one billion subscribers and approximately 250 million new devices being added every year,” said ATSC President Madeleine Noland.

“Tight integration in core networks as well as in devices between cellular operators and broadcast providers may be the ultimate benefit of a collaboration between ATSC’s broadcast focus and TSDSI’s broad telecom focus. While there are still many steps to take to reach that goal, this agreement represents a first and necessary step that can open the path to these possibilities and more,” said Pamela Kumar, Director General of TSDSI.