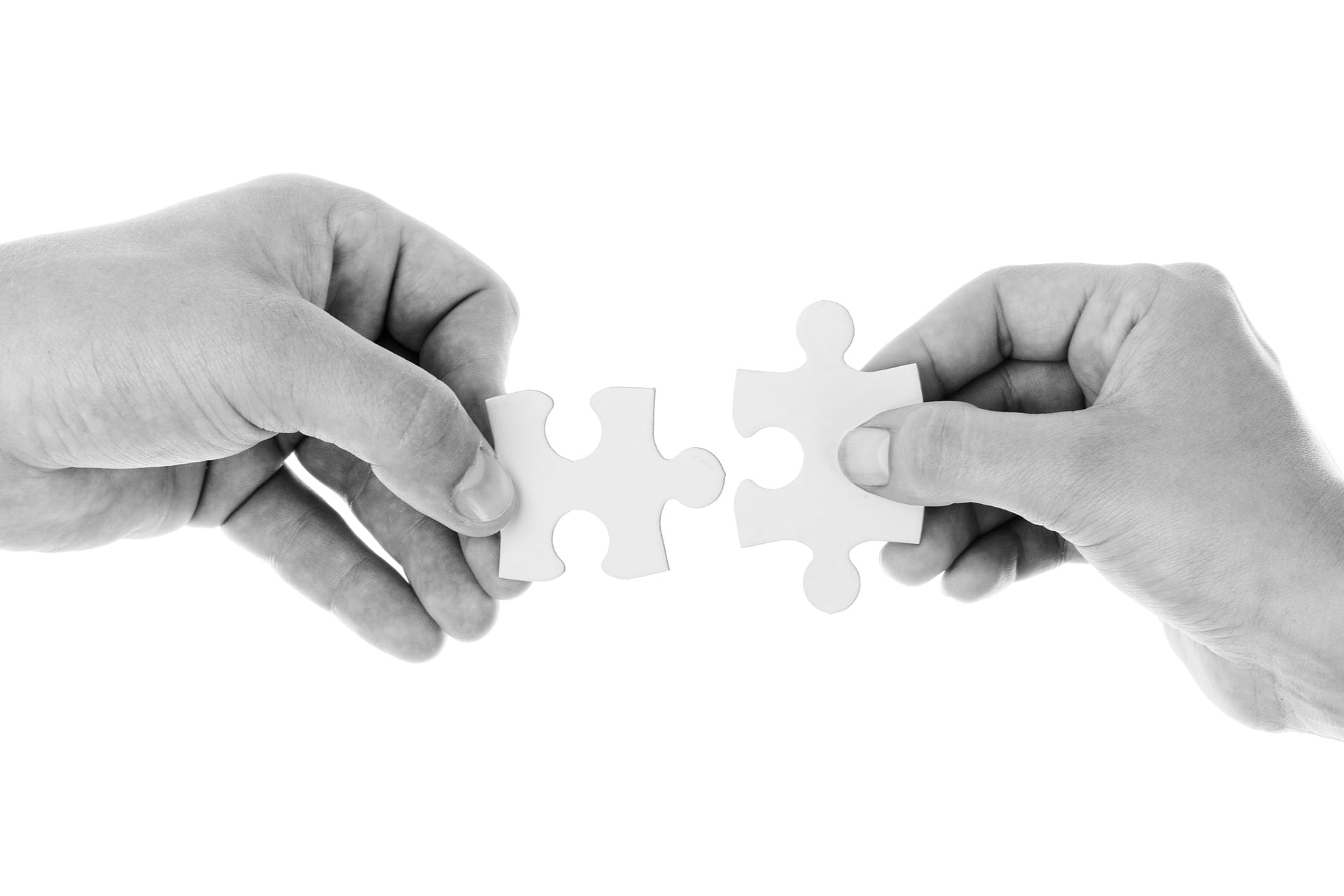 This year marks several firsts for the NAB Engineering Achievement Awards. One of our industry’s most coveted honors is going to a married couple—Gary Cavell (for radio) and Cindy Hutter Cavell (television)—a first since the association began presenting the awards 60 years ago. Perhaps even more importantly, the choice of Hutter Cavell marks the first time a woman has received NAB’s top engineering honor. The couple will be honored at the “We Are Broadcasters Celebration at the NAB Show, April 9.

Both have a long and storied career in broadcast engineering. TV Technology recently chatted with Gary and Cindy about their work and their thoughts on the rapidly changing broadcast market.