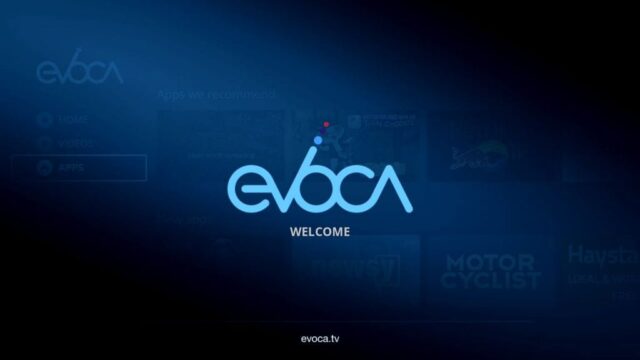 Interest is running high among broadcasters wishing to offer the NextGen TV-based over-the-air Evoca pay-TV service in their markets on their LPTV channels, says Todd Achilles, CEO of Edge Networks, the company behind the OTA-OTT hybrid MVPD.

“We initially planned to expand past Boise market by market in Q2 and beyond by rolling up [purchasing] some low power stations in Tier 2 and Tier 3 markets,” he says. “But over the past six months, we’ve gotten a lot of interest from other broadcasters wanting to roll out the Evoca service in their markets on their extra sticks.”

While discussions are ongoing, Achilles has declined to identify which broadcasters are interested, but said the first of them will likely begin to roll out Evoca in mid-2021. Achilles discussed Evoca during a pre-CES 2021 virtual press event Jan. 11.

Currently, Edge Networks is continuing its Evoca beta test in Boise. Subscribers to the service receive a set-top box capable of receiving both ATSC 1.0 and 3.0 OTA signals, as well as an antenna. The STB also has internet connectivity to receive Evoca OTT content.