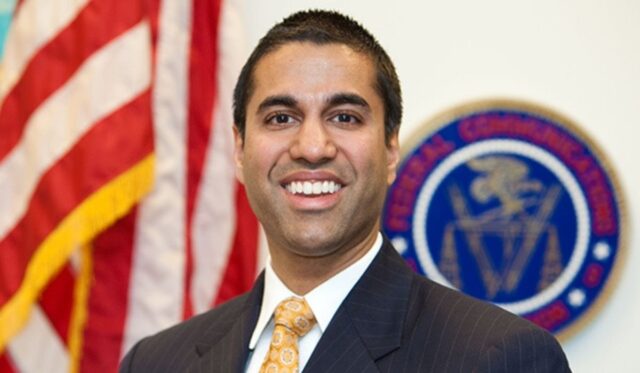 Ajit Pai has officially submitted his resignation as chairman of the FCC, bringing an end to his 12 years with the commission. During his dozen years, Pai spent eight as a commissioner and four as the chairman.

Pai released the following statement on his final day at the FCC:

“Serving the American people as Chairman of the FCC has been the greatest honor of my professional life. Over the past four years, we have delivered results for the American people, from narrowing the digital divide to advancing American leadership in 5G, from protecting consumers and national security to keeping Americans connected during the pandemic, from modernizing our media rules to making the agency more transparent and nimble. It has been a privilege to lead the agency over its most productive period in recent history.