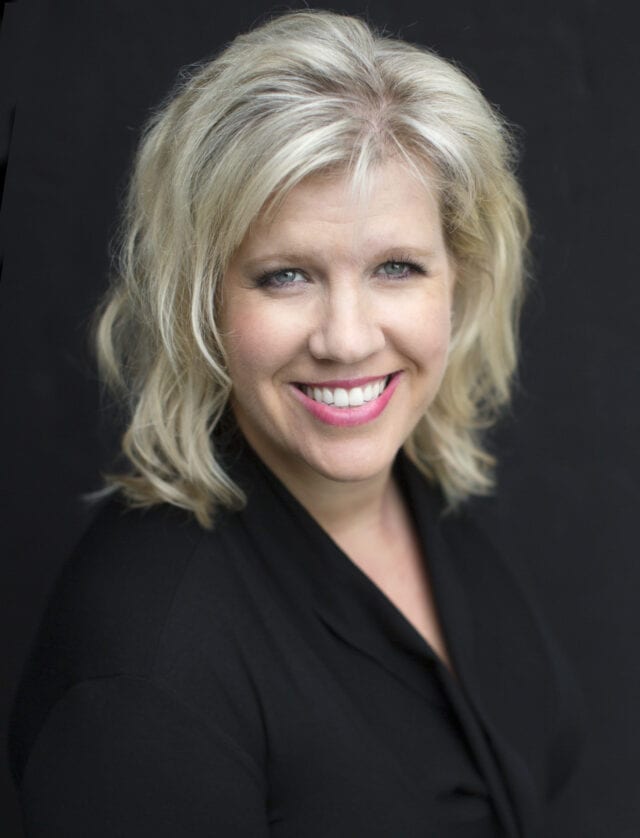 Heidi Steffen was part of a product development team at TitanTV for Mobile DTV that never got off the ground, so when she learned about ATSC 3.0, it piqued her intrigue about what the future of television could become.

“I could see how this new standard had a much better chance of getting off the ground then Mobile DTV did,” She said. “It’s exciting to be part of this new technology that has so much potential!”

“I am most proud of how, with the new standard, consumers will be able to have a more enriched and interactive OTA guide similar to what they experience in the OTT world today,” Steffen said.  “With the different products and services we provide at TitanTV, we can give local broadcasters the capabilities to provide their viewers the visual show cards and movie posters in the on screen guide that will change OTA viewers’ behavior.”

As Senior Vice President of Sales & Marketing at TitanTV, Steffen participated in as many sessions and webinars on ATSC 3.0 as she could and brought information back to the company’s development team on what the new standard would mean for TitanTV, a long-time ATSC member and sponsor.

”I told them what changes and updates I thought we would need to make to our products to stay on top of the emerging technology.”

Steffen is now a part of the NAB Pilot project working to provide metadata and rich media for their ATSC 3.0 demos at the NAB Show (scheduled for October in Las Vegas) including building and creating sample programming and program schedules from scratch with the MediaStar Scheduler Tool.

“This included creating channel logos and showcards to make the ESG have the look and feel of a real TV program guide,” she said.

She also is involved with Pearl TV in testing the Next Gen TV Electronic Service Guide (ESG) data service for the Phoenix Test Market.

“In my opinion, the most impressive feature of ATSC 3.0 is the ability to geo-target content, providing different content, all in one stream,” said Steffen. “Traditional over-the-air broadcasting could be turned upside down when we can showcase the new abilities that local broadcasters will now have to serve their communities.”

A graduate of Cornell College with a dual degrees in International Business and Russian, with an emphasis in marketing, Steffen started a small company right out of college, JH Scientifics, importing various technologies from Russia.

The company shut down in 2001 and she got her first taste of the broadcast industry working for Cumulus Media for three years as a radio sales representative before landing at TitanTV in 2007. She started as an entry level sales rep but worked her way up to Senior VP, Sales & Marketing, her role since 2015.

Heidi and her husband, Chad, have been married for 10 years and have three boys and a dog, Ewok.  Her family is active in 4-H, loves concerts, and motorcycle rides. And she spends time not only cheering the boys playing soccer, but also coaching them in basketball, sharing her knowledge from she when played at Cornell College as a center.

“Our goal as a family is to visit as many of the national parks that we can, the passion started when I worked at Yellowstone National Park one summer in college,” she said.