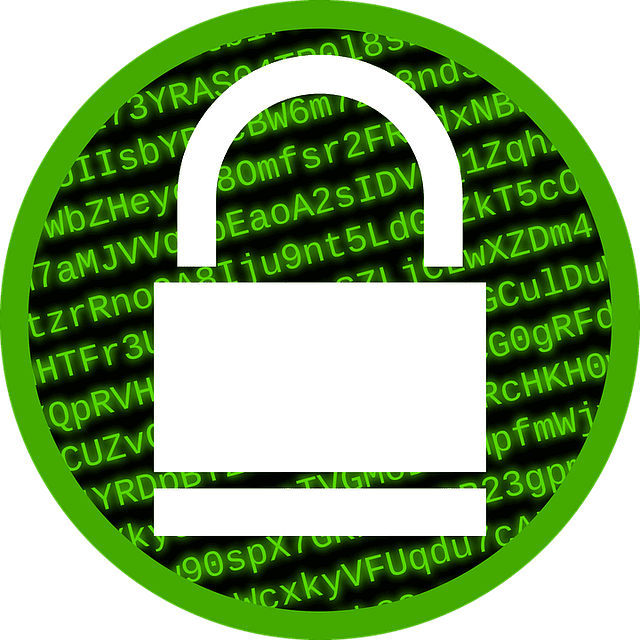 Early in the ATSC 3.0 development process it became readily apparent that for prevention of content piracy or unsanctioned signal retransmission, and to enable the capability to run auxiliary subscription services, the broadcast signal would need to be encrypted.

Within today’s completed set of ATSC 3.0 standards, encryption is indeed a fundamental part of the overall system. This includes cryptographic signing of signaling and applications, secure protocols in the Studio-to-Transmitter (STL) link and protection of broadcast content through encryption. All three of these areas need to be protected in order to thwart security attacks on ATSC 3.0 broadcast transmissions.

As a brief aside, here’s a little history: While it’s theoretically possible to achieve the above goals of content protection without encryption, the practical challenges make it quite difficult. Arguably, this mistake was made with the original ATSC digital TV service (now retrospectively referred to as “ATSC-1”), which was standardized in the mid-1990s, then launched as a totally in-the-clear service in the late 1990s (and remains so today). The idea of encryption really wasn’t investigated rigorously or pursued intently during ATSC-1’s development and deployment, because back then, free over-the-air television was considered synonymous with unencrypted, in-the-clear transmission.

By the time the advantages of encryption (even for the free broadcasting service) became appreciated, ATSC-1 service had already been in place for awhile, and it was too late to add encryption at that point. Too many TV sets had already been sold and the thought of disenfranchising them was essentially unthinkable.