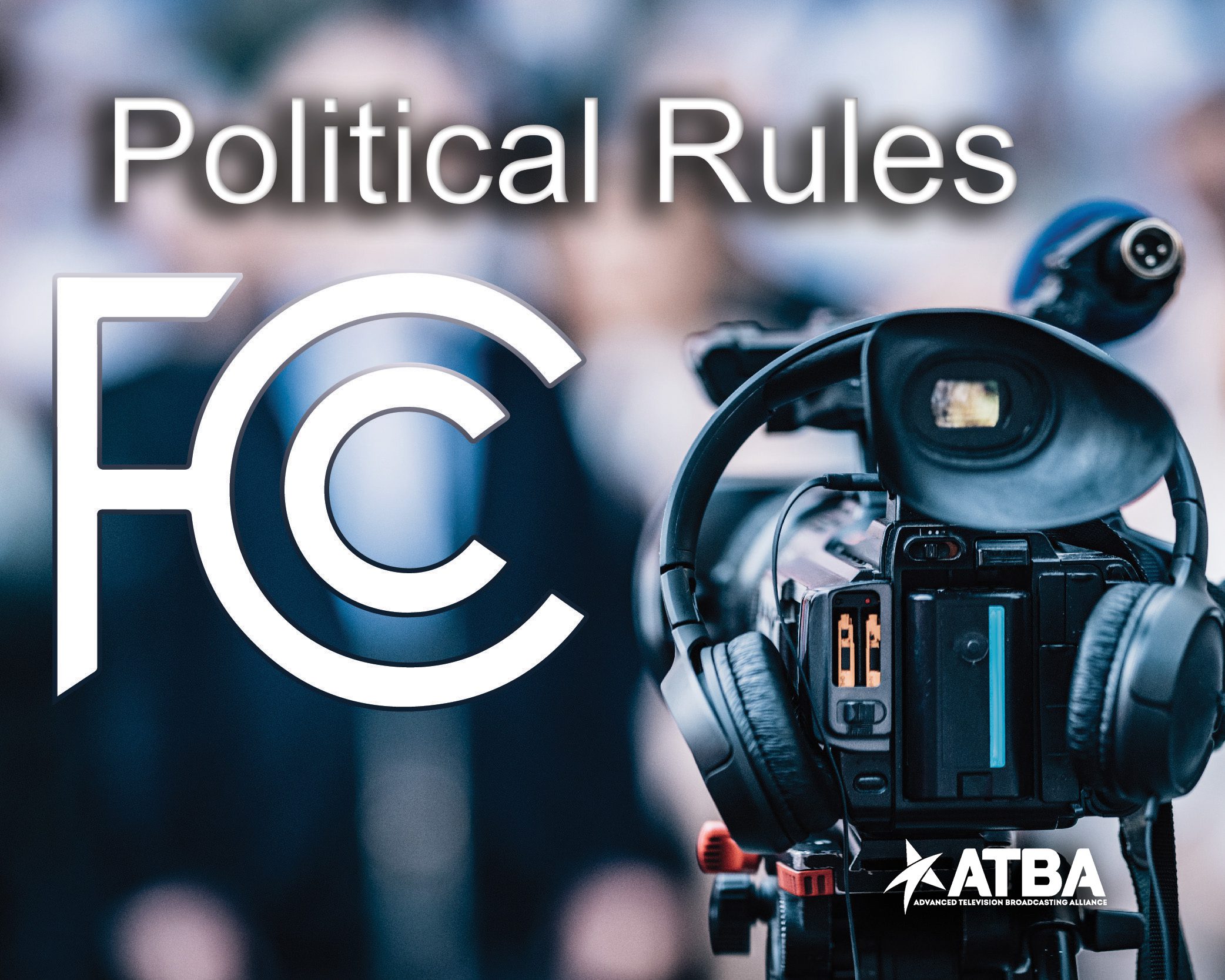 Are you following FCC political rules for TV?

As a broadcaster, it’s important to make sure that you are following all of the Federal Communications Commission’s (FCC) rules and regulations. This includes knowing how to apply the rules for political broadcasting. In this article, we’ll go over some of the key points that you need to keep in mind when it comes to FCC political rules for TV.

What are the FCC political rules for TV?

The Federal Communications Commission (FCC) has a set of rules that govern how political campaigns and other entities seeking to communicate a political message can advertise on television. These rules fall into six main categories: (1) Reasonable Access; (2) Equal Opportunities; (3) Candidate Rates; (4) Content; (5) Sponsorship Identification; and (6) Political Recordkeeping. Although the sponsorship identification rule is the only one expressly incorporated into the FCC’s rules for LPTV stations, Section 315 of the Communications Act applies more broadly. Accordingly, stations broadcasting any political programming should endeavor to comply with all of these requirements.

Content. Under the “no censorship” rules, a broadcaster may not censor, alter, or refuse to broadcast programming that constitutes a candidate “use,” which means that it includes a positive appearance from a legally qualified candidate. Because the broadcaster has no control over these ads, it is immune from liability for their content. For all other ads (including issue ads and ads for state and local

candidates that do not include a candidate “use”), a broadcaster can be held liable if the advertisement is untruthful, if it contains false or misleading information, or if it is obscene or indecent.

Sponsorship Identification. Broadcasters have a responsibility to ensure that all political ads and programs comply with FCC rules on political sponsorship identification. The sponsorship ID must reflect the true identity of the person or group paying for the message. For television ads, the sponsorship ID must be visual, with letters equal to or greater than four percent of the vertical picture height and lasting at least four seconds. This is the one exception to the no censorship rule. Candidates for federal office must also include a “Stand By Your Ad” disclaimer (“I’m John Smith, Candidate for President, and I approve this message”).

Political Recordkeeping. Broadcasters must maintain a political file with records of all requests for the purchase of broadcast time by a candidate for office and certain issue ads. Because LPTV stations do not have online public files, they should maintain their political files at their main studio or some other facility where it is accessible to viewers.

If you don’t follow the rules set forth by the Communications Act and the FCC, you could face some pretty serious consequences. For starters, your television station could be fined many thousands of dollars for each violation. The Commission recently entered into a consent decree for an LPTV operator to pay $60,000 for failing to provide sponsorship identification for political programming. In addition, for egregious and/or repeated offenses, the FCC could revoke your license to operate your station.

So, it’s pretty important to make sure that you are in compliance with all of the FCC’s rules, especially when it comes to political programming.

What if I’m not sure whether something is a political ad?

If you’re not sure whether something is a political ad, the best thing to do is check with the FCC. The agency’s political broadcasting division will respond to questions from broadcasters and provide real-time guidance about how to comply with the FCC’s rules.

For many LPTV stations, the FCC’s political broadcast rules are out of sight and out of mind. But it is important for all broadcasters, including LPTV operators, to understand the rules and to know when and how they should apply.