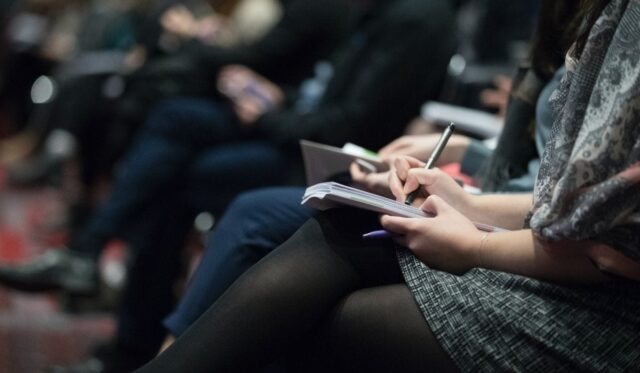 With the seemingly endless string of ATSC 3.0 announcements regarding technological advancements, markets launched and partnerships made, it’s easy at times to lose sight of the fact that at the core of it all is the audience—reaching it, serving it in all manner of new and better ways and ultimately monetizing it so that this massive effort proves to be worthwhile.

John Hane, president of BitPath, and Mark Aitken, senior vice president of Advanced Technology for the Sinclair Broadcast Group, focused on how the new broadcast standard is being prepped and positioned to deliver a better product and make the cash registers ring during their “Fireside Chat: Accelerating Change & The Case For NextGen TV” on Oct. 21, part of the TV2025 Monetizing the Future track at the virtual NAB Show New York conference.

“You know [Sinclair/ONE Media] has been engaged in this … for a long time. But now it’s becoming very real. We’ve got deployments under way … tied to a very real expectation of monetizing not based on the fact that it is great technology but based upon the technology’s ability to grab a hold of new audience segments and revitalize the industry,” said Aitken.

The session, which more or less was a Q&A with Hane serving as the questioner, focused on how ATSC 3.0 as a delivery vehicle for IP data—as opposed to data wrapped in the MPEG-TS container format—brings broadcast into the mainstream of data flows, which in turn creates a variety of new opportunities for broadcasters and audience members alike.