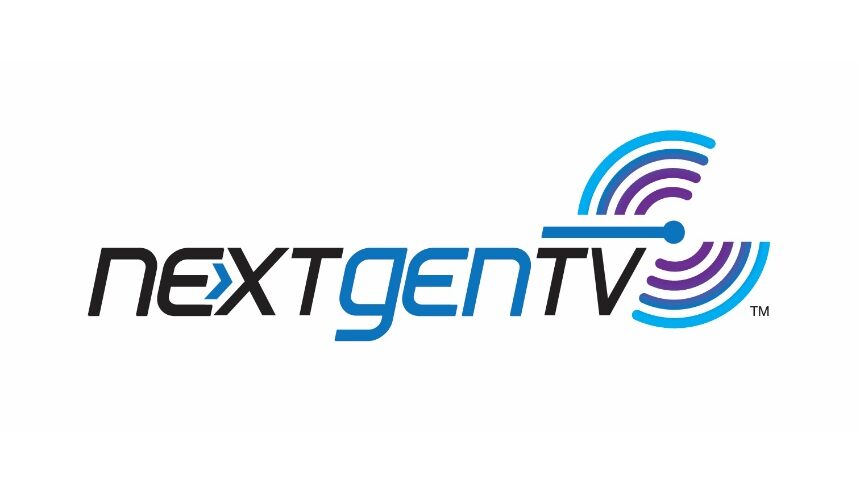 Based on the same fundamental technology as the Internet and digital apps, NEXTGEN TV can support a wide range of features that are currently in development. In addition to providing a new, improved way for broadcasters to reach viewers with advanced emergency alerts, NEXTGEN TV features stunning video with brilliant color, sharper images and deeper contrast to create a more life-like experience.

NEXTGEN TV adds a new dimension to TV viewing, with vibrant video and new Voice+ dialogue enhancement that brings voices to the foreground. Movie theater-quality sound lets viewers hear every voice clearly and keeps volume consistent across channels. NEXTGEN TV also can be enhanced with Internet content to enable viewers to get the most out of live sports, live news, and live events in real-time, without looking away from TV screens.

Powered by ATSC 3.0, NEXTGEN TV is the most significant broadcast technology upgrade to date. Features available on NEXTGEN TV will vary by device and station as broadcasters roll out service across the country. Shoppers should look for the NEXTGEN TV logo to be sure a TV or device is compatible with ATSC 3.0 signals.

Today’s launch in Wichita-Hutchinson follows a decade of development and months of planning and preparation by the local stations. KSCW-DT, which is owned by Gray Television, Inc., and KMTW, which is owned by Mercury Broadcasting Company, Inc, have converted to ATSC 3.0 transmissions. Those stations are broadcasting their own programming, as well as the programming of the other participating stations, in NEXTGEN TV format. All programming of all participating stations will continue to be available in the existing DTV format, which can be received on all modern television sets. BitPath, which is developing new data broadcasting services, led the planning process and coordinated efforts across the seven television stations.

From America’s heartland to the Atlantic and Pacific coasts, and from the Canadian border to the Gulf of Mexico, NEXTGEN TV service is already on the air in more than 50 cities across the country. Wichita-Hutchinson viewers can learn more about NEXTGEN TV by visiting www.WatchNextGenTV.com, which offers a guide listing cities currently carrying the service, as well as links to available NEXTGEN TV set models.

Antenna viewers without NEXTGEN TV sets can simply rescan their TV sets to ensure uninterrupted service. Rescan instructions are available at fcc.gov/rescan. Cable and satellite subscribers do not need to take any action.

KSAS-TV is a leading station in the Wichita-Hutchinson television market. The station is owned and operated by Sinclair Broadcast Group, Inc. (NASDAQ: SBGI), a diversified media company and a leading provider of local sports and news. KSAS-TV is affiliated with the Fox television network. Sinclair owns, operates and/or provides services to 185 television stations in 86 markets; owns multiple national networks including Tennis Channel and Stadium; has TV stations affiliated with all the major broadcast networks; and owns and/or operates 21 regional sports network brands. Sinclair’s content is delivered via multiple platforms, including over-the-air, multi-channel video program distributors, and digital and streaming platforms NewsOn and STIRR. For more information, please visit https://foxkansas.com/ and sbgi.net.

KSNW-TV is a leading station in the Wichita-Hutchinson television market. It is owned and operated by Nexstar Media Inc., a wholly owned subsidiary of Nexstar Media Group, Inc. (NASDAQ: NXST), and is affiliated with NBC. Nexstar is the nation’s largest operator of local television stations and a leading diversified media company that leverages localism to bring new services and value to consumers and advertisers through its broadcasting, digital and mobile media platforms.

KAKE Television joined the Kansas airwaves on October 19, 1954 broadcasting directly out of Wichita. From “Good Morning Kansas” to “KAKE News at 10,” KAKE lives up to its On Your Side brand with almost 40 hours of locally-produced news coverage each week. After various broadcast owners in its 60 plus years, Lockwood Broadcast Group officially acquired KAKE on February 1, 2016. To this day, KAKE continues to build on a history of broadcast leadership while delivering relevant local content to fit the digital media landscape of tomorrow. Lockwood Broadcast Group operates 13 stations in 8 markets, reaching approximately 2.4 million television households.

BitPath is building the nation’s first dedicated broadcast data network to provide innovative new services like BitPoint™ and NavPath™ at a fraction of the cost of other systems. Based in Arlington, Virginia, the BitPath network will launch this year covering dozens of cities. For more information, visit bitpath.com.