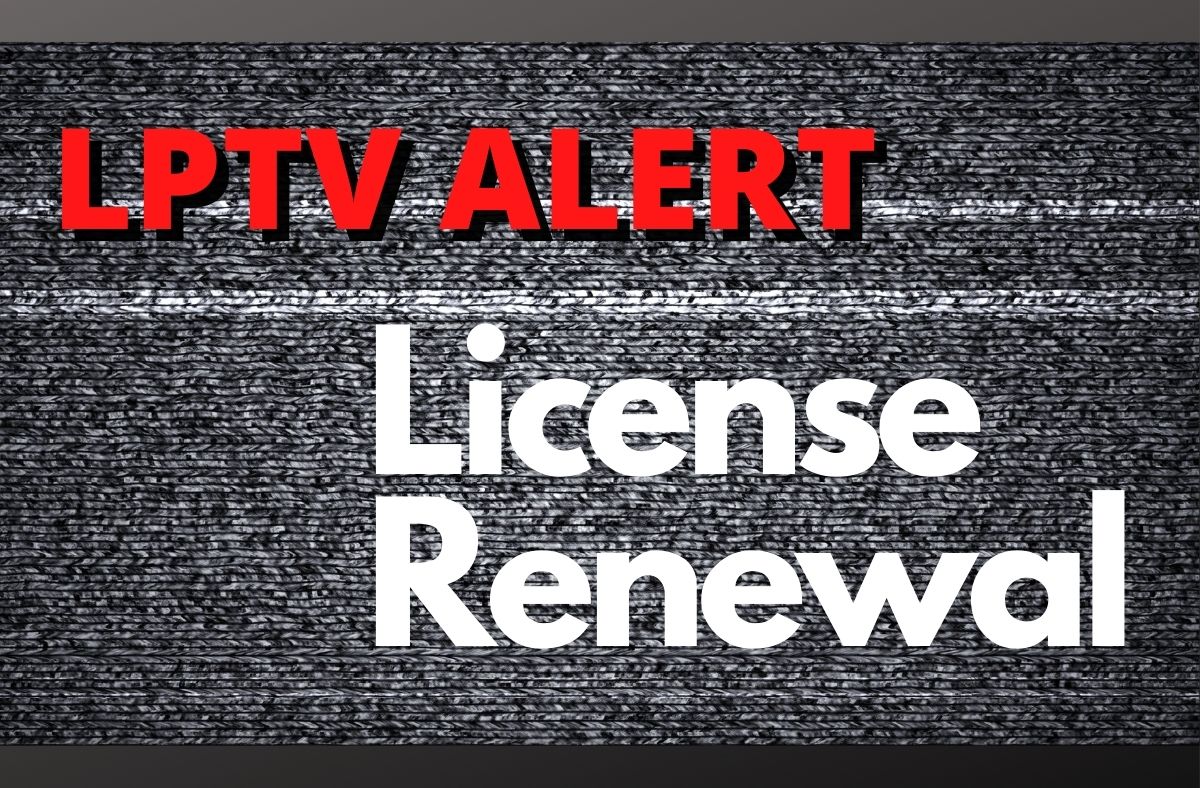 In a Public Notice released earlier this year, the FCC’s Media Bureau reminded broadcasters that, as part of its review of license renewal applications, Bureau staff will be reviewing whether licensees have filed their 2019 and 2021 biennial ownership information and whether they have certified truthfully concerning compliance with the filing requirement. The Bureau explained that licensees that fail to file their biennial ownership reports could be subject to Commission staff action, including enforcement actions for falsely certifying compliance with the biennial ownership reporting obligation on their license renewal application.

Prior to 2009, LPTV licensees were not subject to the biennial ownership reporting requirement. In a Report and Order released in May 2009, however, the FCC concluded that “collecting minority and female ownership data for these stations is essential if we are not to overlook a substantial reservoir of minority and female owners of broadcast facilities, and we believe the benefits of collecting this information outweigh any additional filing burdens imposed on these stations.”

To prepare for the filing window, broadcasters should review their most recent biennial or post-consummation ownership reports and identify:

Licensees should focus on their ownership reports early in this process – we find that those who wait until just before the December 1 deadline are often frustrated by slowness or other technical difficulties with the FCC’s online filing system.