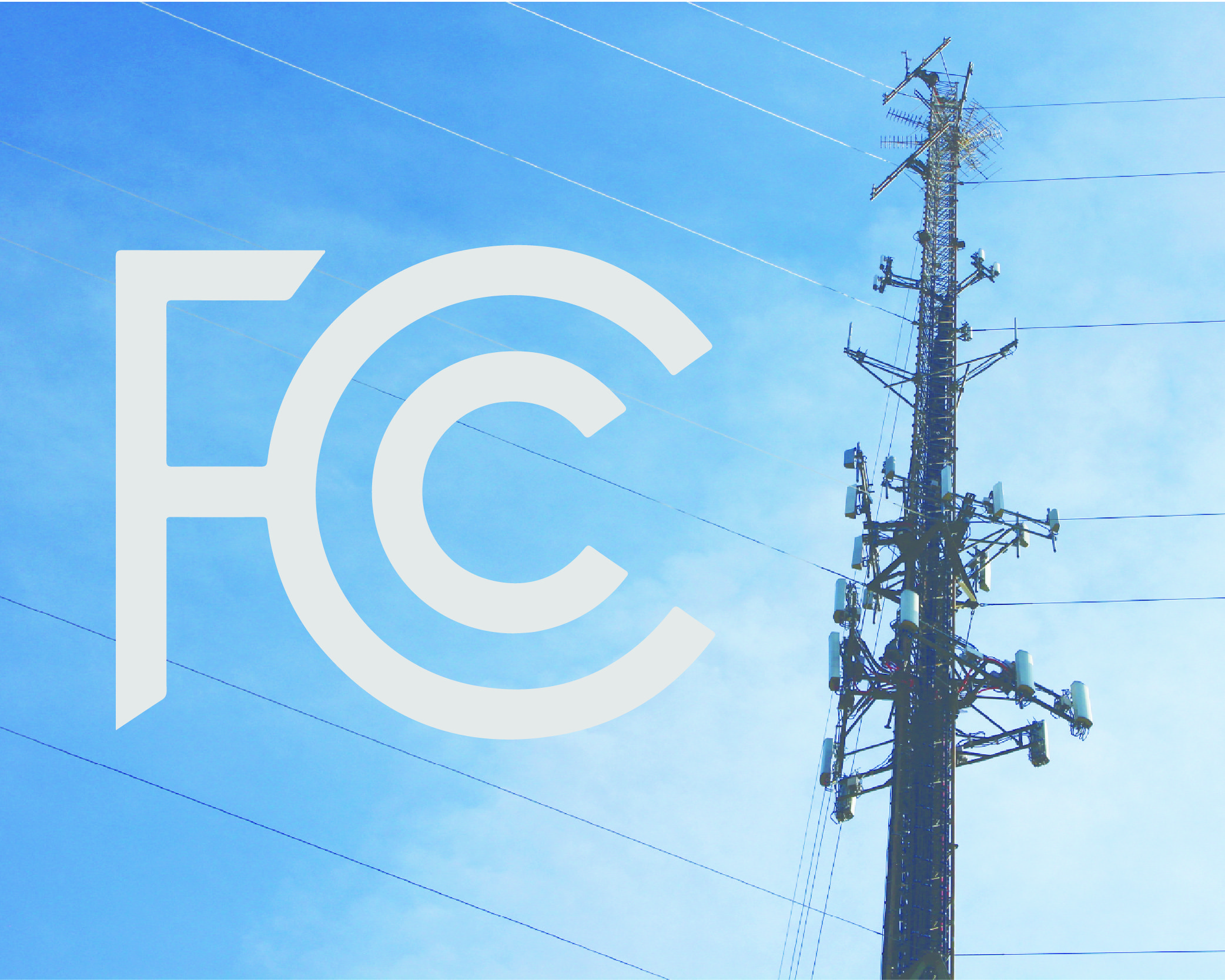 In speaking to many broadcast groups around the country in the last few months, I have found that many broadcasters are totally confused by the FCC’s rules requiring that they seek certifications from anyone buying programming time on their stations (or providing programming for free in exchange for that programming being broadcast on the station).  These certifications must indicate that the programmer  is not a “foreign government entity,” a term that includes any foreign government or foreign-government owned entity, an agent of a foreign government, or someone who has been paid by a foreign government to produce the program.  As we noted (see our articles here and here), the rules requiring these certifications went into effect on March 15, 2022 for any new agreements effective after that date, and September 15, 2022 for obtaining certifications from programmers who were already on the air as of March 15.  Now, the FCC has asked in a Second Notice of Proposed Rulemaking whether it should expand these obligations to identify foreign government-backed programming.  In addition, a bill has been introduced in Congress that would authorize the FCC to impose the obligation it attempted to impose on broadcasters initially – that they check databases maintained by the Department of Justice (the Foreign Agents Registration Act database) and by the FCC to confirm the accuracy of the certifications obtained from programmers as to whether or not they are agents of foreign governments (see our article here on the Court decision rejecting the requirement that broadcasters check these databases).

When I am speaking at broadcast association meetings across the country, I am almost always asked why the FCC is seeking this information.  The FCC decided that it had to act in this area when, in a couple of high-profile cases in major markets, program time was being purchased by entities that represent foreign governments – with Russian and Chinese news and information programming being of the most concern.  When these instances were highlighted by other US government agencies and through political complaints, the FCC felt that it had to act.  I don’t think that many broadcasters would have concerns if the rules were limited to situations where a foreign government is in fact buying program time or doing a time brokerage agreement, with the intent of airing its slanted news to US citizens, with such programming being required to be identified to the public as being sponsored by an entity related to a foreign government.  But the concern that many have raised is that the FCC’s requirements impose significant burdens on broadcasters and programmers even in instances where there is no doubt that companies buying time on broadcast stations are not posing any threat to US interests.

The vast majority of broadcasters have never been approached by a foreign entity to buy program time (or, in the few cases where there have been foreign government-backed entities who have sought program time, they have been innocuous commercial purchases, like those by the Tourist Bureau of some resort destination or an airline owned by a foreign government investment fund).  Virtually all program time sold by broadcasters is sold to someone the broadcaster already knows through community or broadcast industry connections.  For instance, there are churches across the country that buy time on stations for the broadcast of their Sunday services, real estate brokers who buy time on TV stations to broadcast videos of the homes that they have for sale, or local professionals who host programs (e.g., lawyers or travel agents) where they buy time to talk about their area of expertise with the hopes of interesting listeners in their services.  Local radio stations often have weekly or even daily programs that spotlight local businesses (for which the local business pays money to be featured).  Some stations will feature local programmers who play music to serve immigrant, ethnic or minority communities.  These are not situations where there is anything nefarious occurring – these are business transactions to promote local community interests.  Yet all are seemingly caught up in the sweep of the FCC’s actions to require that broadcasters assure themselves that no foreign government is influencing broadcast programming.

The FCC’s new rulemaking, the Second Notice of Proposed Rulemaking, seeks to standardize the certifications obtained by broadcasters from entities that buy program time on their stations.  Under the rules that went into effect earlier this year, licensees could come up with their own forms to get certifications from the buyers of program time to assure that they were not agents of foreign governments.  Having a standardized form is often a good idea so that broadcasters have no doubt that the wording that they are using is the right wording.  But broadcasters who sell program time should review the proposals made by the FCC for the standardized wording as, to be thorough, the FCC has proposed a very detailed certification.  While sophisticated entities (like those backed by foreign governments) might have the resources to parse the certifications required, broadcasters should consider if the detail in the proposed wording would frighten the typical small market program time buyer, leading to less diverse broadcast programming.  It is also unclear whether certifications that have already been obtained will be grandfathered, or whether broadcasters will be burdened with asking existing programmers to re-certify.

The Second Notice would also require that all certifications obtained from program buyers be placed in the station’s online public file.  The current rules only require that certifications from entities that do in fact have foreign government connections be included in the public file.  So the certifications from the local church, real estate broker, or travel agent attesting that they are not foreign agents would have to be included in the public file.  Again, broadcasters concerned about such a requirement should consider filing comments in this proceeding.  The Second Notice would also adopt a presumption that any programming of 2 minutes or less is commercial advertising and thus exempt from these requirements.

The legislation, the Identifying Propaganda on Our Airwaves (IPA) Act, that has been introduced in Congress would reinstate the requirement that broadcasters check the FARA and FCC databases to assure themselves that the certifications obtained by broadcasters are accurate.  Being introduced so late in the legislative session will make it difficult to pass this legislation before the end of the current Congressional term.  But watch for this issue coming up again in the future.

Broadcasters need to be vigilant in complying with the FCC’s rules on identifying the buyers of program time.  They must observe the current requirements.  They should also consider participating in the proceeding to modify these rules so that the FCC, when it acts on these proposals, is fully informed of their potential impact on the industry.  Watch as these developments proceed.