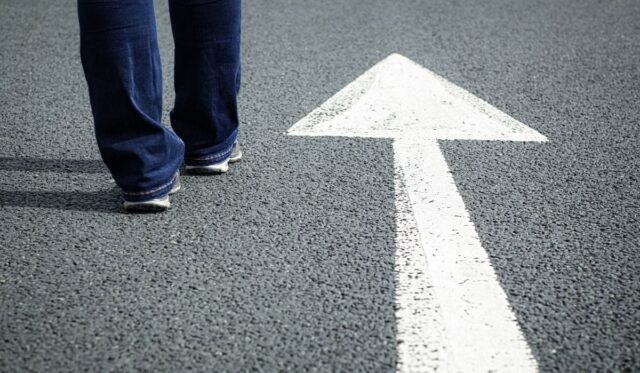 Irving Kristol once defined a neo-conservative as “a liberal mugged by reality.” A recently published paper by two FCC economists may soon create a similar feeling among the federal regulators at the FCC and the Antitrust Division of the Department of Justice.

In particular, the FCC’s economic study demonstrates that, given the high cost of producing local news, the current local ownership regulations for many television markets may be counterproductive by depressing the amount of local news programming that otherwise could be produced. This is especially true in small and mid-sized markets.