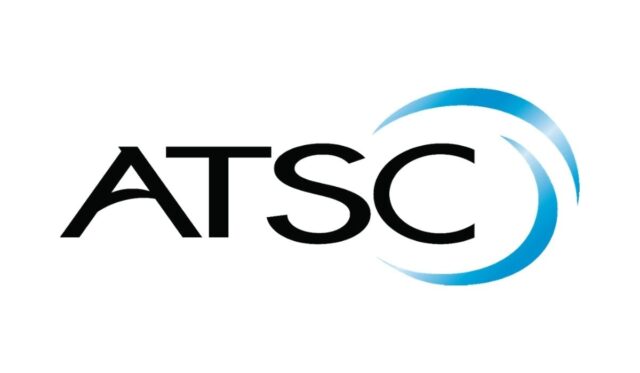 Four experts working on different facets of distance education told hundreds of viewers watching an ATSC-sponsored session during early January’s CES that ATSC 3.0 and its Internet Protocol backbone is ideally positioned to help bridge the digital divide, since television itself is virtually a ubiquitous service.