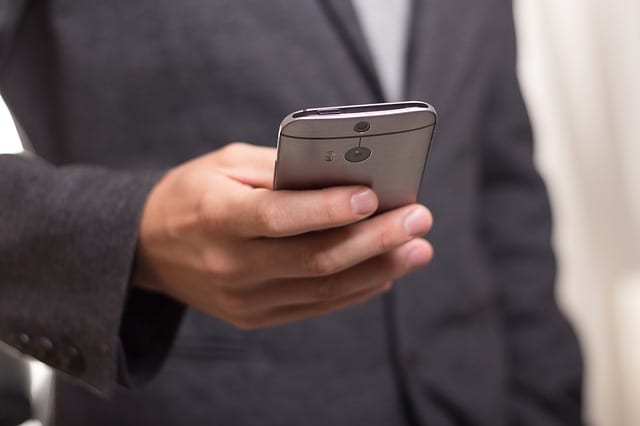 As Senator Gordon Smith, CEO of the National Association of Broadcasters, delivered his opening remarks, he surprised many by holding up a mobile phone fixed with an ATSC 3.0 adapter and called attention to a largely unknown chip technology that enables reception of live, over-the-air TV and radio broadcasts. Smith elaborated, “While this attachment is great, what we would really like to see is a chip built right into the phone to give consumers this technology…But to date manufacturers, Apple being one of them, refuse to enable broadcast chips in their devices. It begs the question: Why?”

Smith said that consumers would welcome new local programming without using mobile minutes, as well as access to safety and emergency services. Then he chided Apple and other big tech firms for using their powerful market position to limit consumer choice and stifle free market competition. This was a moment to remember, when the idea of putting broadcast receiver chips into mobile devices was elevated from merely a broadcaster’s wish to a national conversation.

Later at another NAB event, organized by Pearl TV, came the dramatic news that the top 40 US TV markets would have implementation of ATSC 3.0 by the end of next year. At that event, FCC Commissioner Brendan Carr spoke on the benefits to safety and emergency services that would be possible if broadcast signals could be received on mobile devices. Said Carr, “These new [ATSC 3.0] features aren’t just exciting for their entertainment value. They also have the potential to vastly improve public safety—whether it’s geo-targeted and encrypted information sent directly to first responders, or multimedia AMBER alerts to provide the public with more accurate and complete information.”