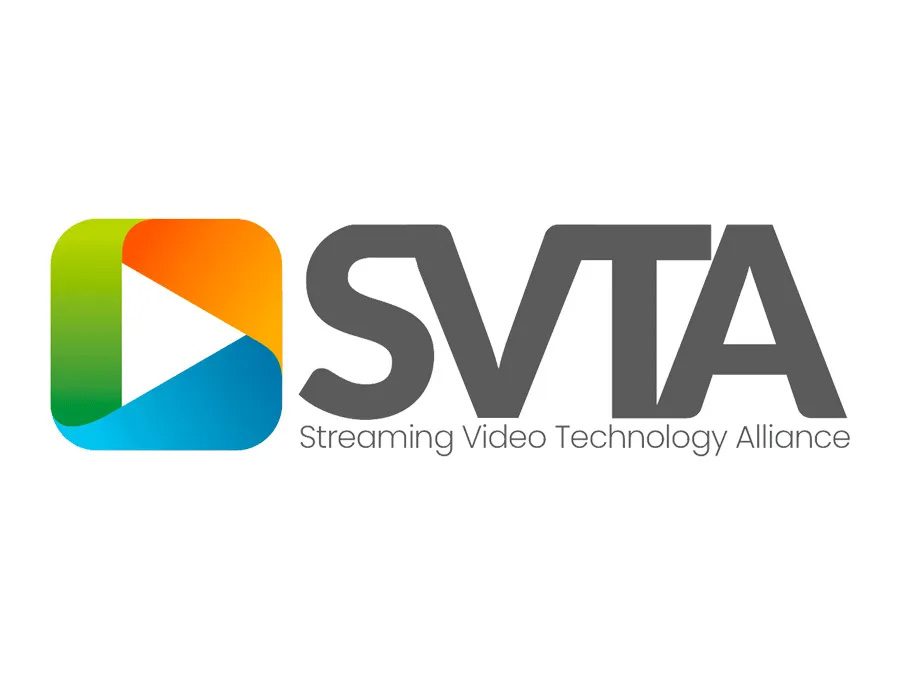 “ARK Multicasting is very honored to be joining the industry leaders at the Streaming Video Technology Alliance as we work together to forge the path for improved networks and wireless infrastructure here in the United States,” according to Joshua Weiss, Co-founder and CEO of ARK. “As the only television broadcaster primarily focused on datacasting, and the first broadcaster to join the SVA, we hope to pave the way for the broadcast industry and those deploying the new television standard of ATSC 3.0 to include the open caching standard. This work is key to our far edge datacenter model and the CDN offload services ARK provides.”

“We are excited to have ARK Multicast join the Alliance,” says Jason Thibeault, Executive Director. “ARK brings a very big ATSC 3.0 datacasting footprint to the U.S. streaming market. As Open Caching continues to explore ways to expand the Open Caching Network closer to the end user, the expanding footprint of ATSC 3.0 enabled devices in the home, such as Smart TVs and router dongles, represent a viable way to deliver content. As an industry leader in ATSC 3.0 datacasting, ARK will be a valuable contributor to the Open Caching work and folding ATSC support into the specifications.”

Founded in 2014, the Streaming Video Technology Alliance’s charter is to encourage deeper collaboration across the entire online video ecosystem, which will include the development of standards and best practices for an open architecture that will operate across the entire online video value chain. The Alliance is currently focused on identifying issues and solutions related to open architecture, quality of experience and interoperability.

ARK Multicasting Inc, a leading-edge Next Gen TV company is based in Dallas. ARK is leveraging the power of TV broadcasting adding an IP multicast extension to the unicast Internet. ARK is on the forefront of Broadcast Internet Service development with solutions to relieve congestion for Internet Service Providers and provide datacasting services for many verticals including distance learning, the connected car market, smart agriculture, telehealth, and over the top video streaming providers. ARK’s footprint of ~300 broadcast assets covering 1/3rd of the United States and ~100 million people is leading the industry in Next Gen TV ATSC 3.0. For further information visit www.ARKMulticasting.com.