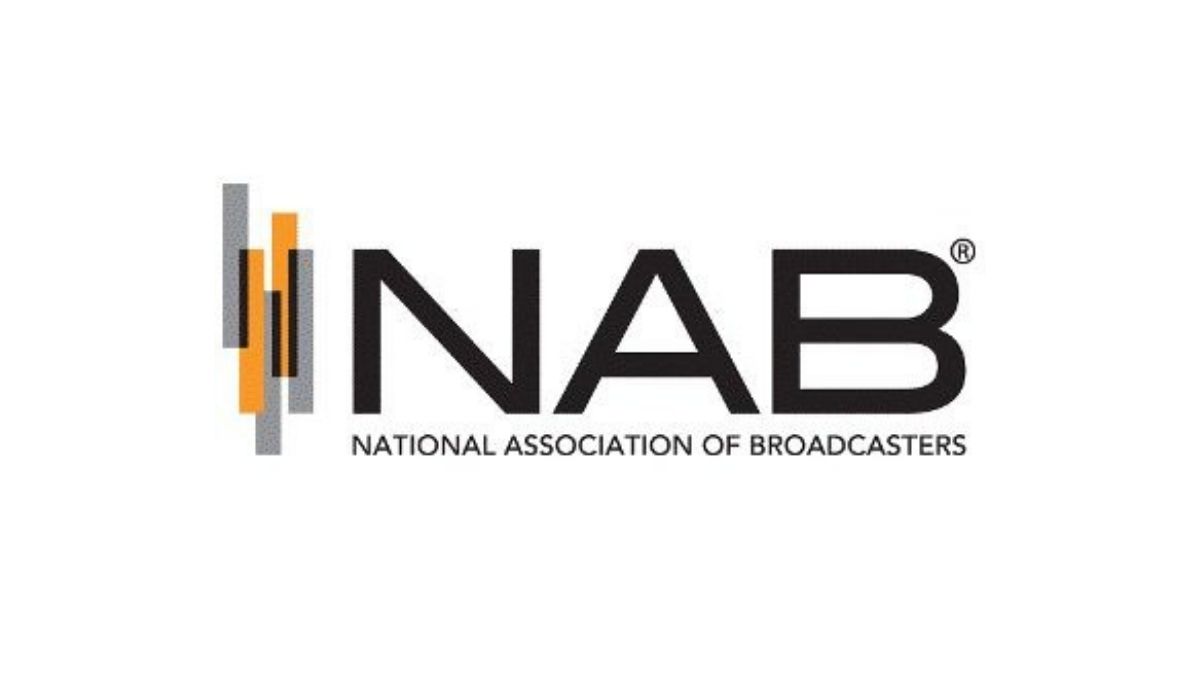 In a significant move that signals a likely lobbying victory for the NAB, the full FCC on Friday released a Second Further Notice of Proposed Rulemaking adopted on November 4 that would allow digital multicast NEXTGEN TV channels to effectively be licensed in the same manner as their host station.